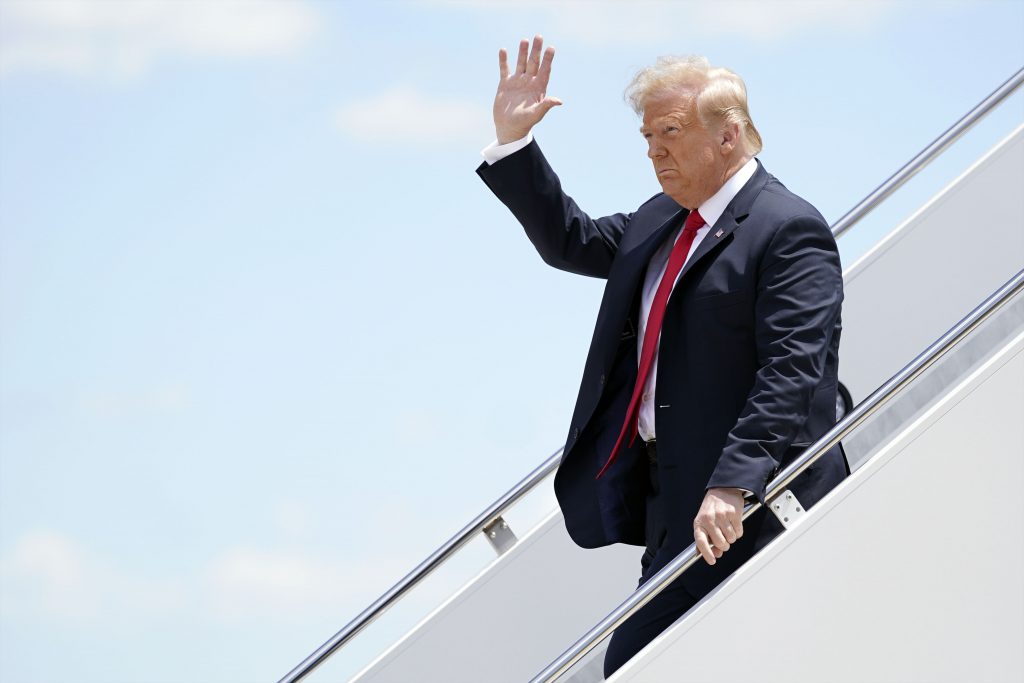 A New York City judge has dismissed a claim by Donald Trump’s brother that sought to halt the publication of a tell-all book by the president’s niece.

In a ruling handed down on Thursday, Judge Peter Kelly said the Surrogates Court lacked jurisdiction in the case.

Mary Trump is the daughter of Fred Trump Jr., the president’s elder brother, who died in 1981. An online description of her book, says it reveals “a nightmare of traumas, destructive relationships, and a tragic combination of neglect and abuse.”