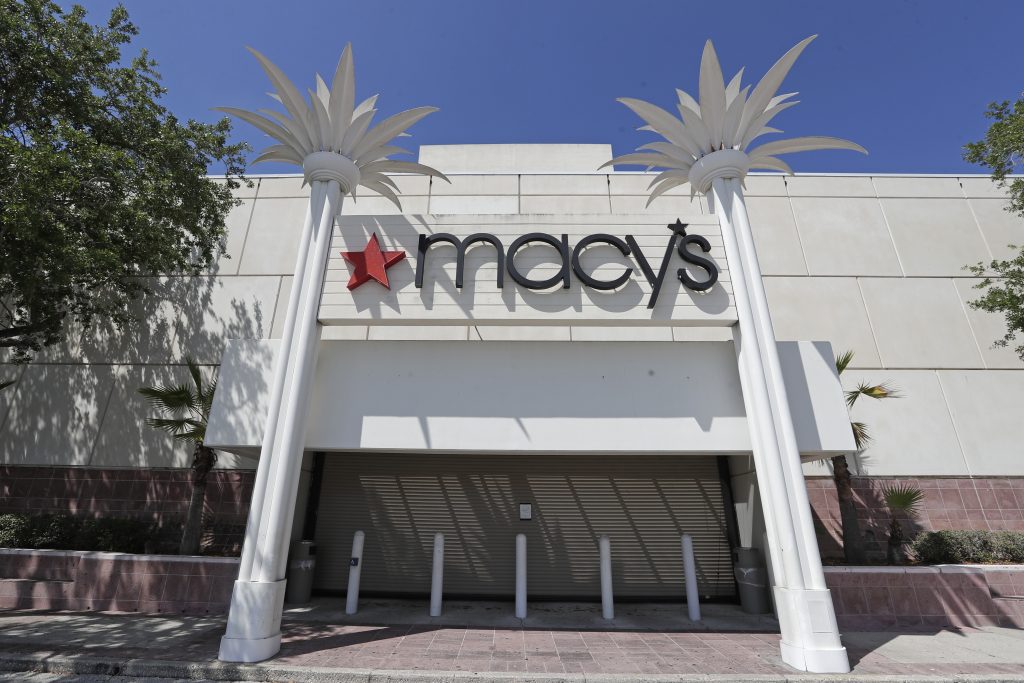 Macy’s said Thursday it’s laying off 3,900 people corporate staffers, roughly 3% of its overall workforce, as the pandemic takes a financial toll on the iconic department store chain’s sales and profits.

The company said in a release that the headcount reduction will save the company $630 million per year. In February, before the virus became a pandemic, Macy’s said it would cut 2,000 jobs in its corporate office and close 125 stores.

Like many of its non-essential peers, Macy’s was forced to close its physical stores to curb the spread of the coronavirus, evaporating sales. The New York-based company also furloughed a majority of its workers. Since early May, Macy’s has been gradually reopening its stores, which had been closed since March 18. Macy’s CEO Jeff Gennette has said that customers are coming back better than expected, but the recovery will be slow, and it needs to readjust its business to a new climate.

“While the re-opening of our stores is going well, we do anticipate a gradual recovery of business, and we are taking action to align our cost base with our anticipated lower sales,” Gennette said in a statement.

Macy’s said that it has reduced its store staffing and will readjust as sales rebound.

For the three months ended May 2, Macy’s Inc. reported sales of $3.02 billion, the company announced earlier this month. That marks a 45% drop from the $5.5 billion in the year-ago period. The company estimated it will post a quarterly net loss of $652 million, or $2.10 per share, for the first fiscal quarter. That compares with net earnings of $136 million, or 44 cents per share, in the year-ago period. Macy’s reports final results on July 1.

Earlier this month, Macy’s completed it debt-financing deal, raising about $4.5 billion of new financing. The company said the move will give it more financial flexibility to navigate the pandemic. The retailer has said it plans to emerge from the pandemic as a smaller company and is considering accelerating store closures beyond what it announced.