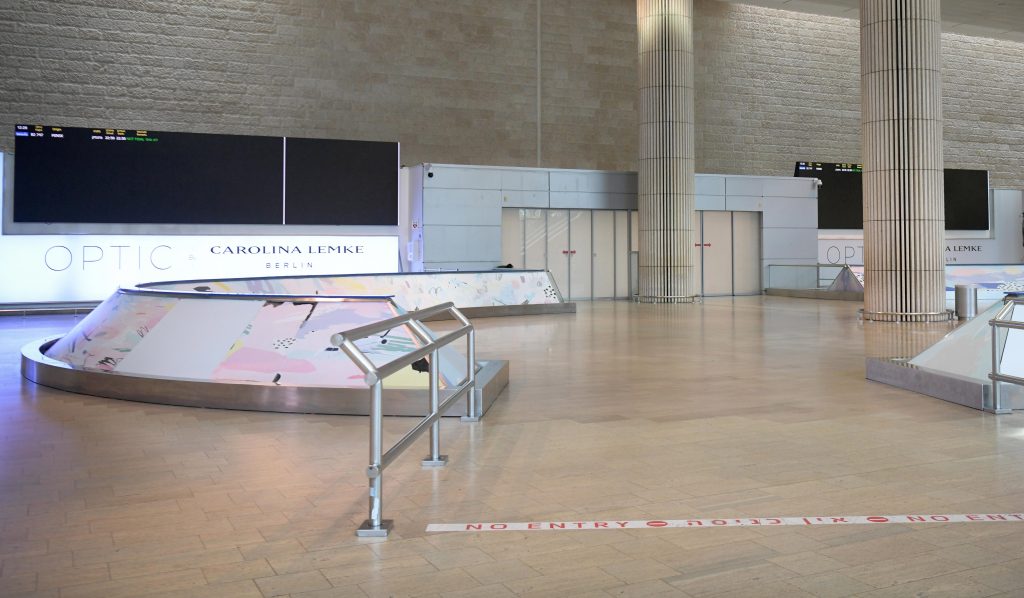 A statement released Thursday by the Israel Aviation Authority to all foreign airlines said that the ban on the entry of foreigners into Israel had been extended until August 1, including passengers on special flights.

Passengers with special permits will be allowed to enter, but those passengers arriving without proper authorization will need to be returned by the airline to their country of origin.

Epidemiological research conducted in Israel has shown that a majority of cases in Israel – close to 70% – resulted from incoming passengers arriving from the United States.

The ban was announced in March to stem the spread of the coronavirus, which has made a recent resurge in Israel and in many other countries.