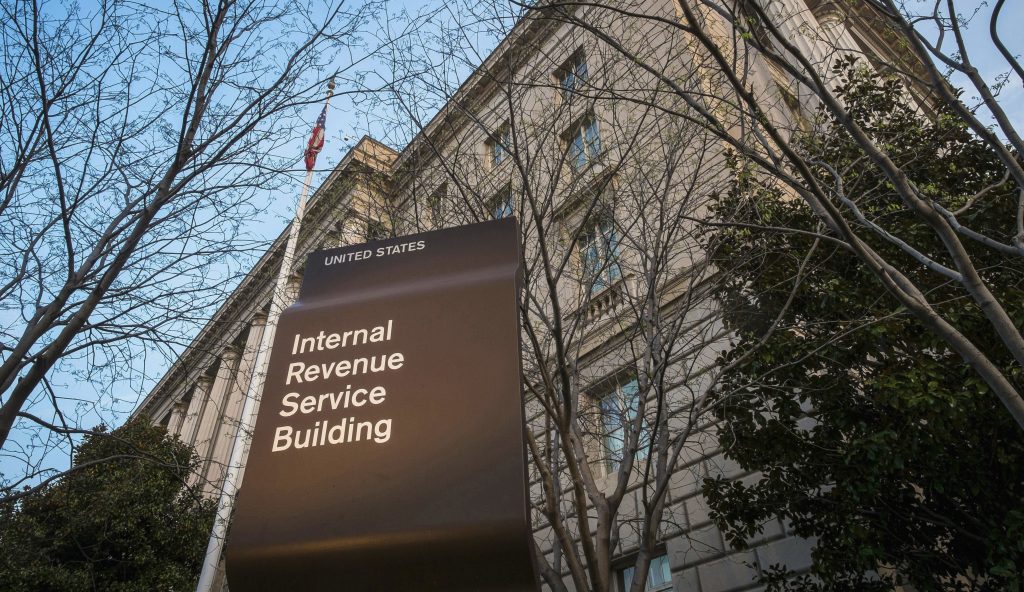 Taxpayers who are owed a refund may also get a second check this year if they took advantage of the July 15 extended filing deadline, according to the Internal Revenue Service.

Individuals eligible for a refund who didn’t receive one by April 15 will get paid interest, accruing from the original April filing deadline to the date that the refund is issued, the IRS said in a statement Wednesday. The interest rate is 5% through June 30 and 3% after that. The interest payment may come separately from the refund.

The announcement is an added bonus for taxpayers who waited to file after the IRS said it would extend the filing deadline by three months to give people more time to submit their tax documents amid the coronavirus pandemic. Generally, the IRS has 45 days to issue refunds before it has to pay interest, but because of the delayed filing deadline, it now has to pay interest on refunds sooner.

The IRS encouraged taxpayers to file by April 15, despite the later deadline, to get their refunds sooner and so that the agency could have up-to-date bank account and address information for stimulus payments. Despite that recommendation, millions of taxpayers have yet to file and some could end up benefitting financially for waiting.

Slow-moving tax filers could also see the deadline extended a second time. Treasury Secretary Steven Mnuchin said Tuesday that he may consider an additional delay, though that wasn’t his intention at the time.

The IRS has faced pressure from employees represented by the National Treasury Employees Union and conservative groups, including the National Taxpayers Union, to delay the filing deadline.

The agency has slowly started bringing thousands of workers back to its offices so they can begin working through a massive backlog of paper returns. All employees who can’t perform their jobs from home and haven’t yet been recalled will return to their work sites July 13, the agency previously announced.