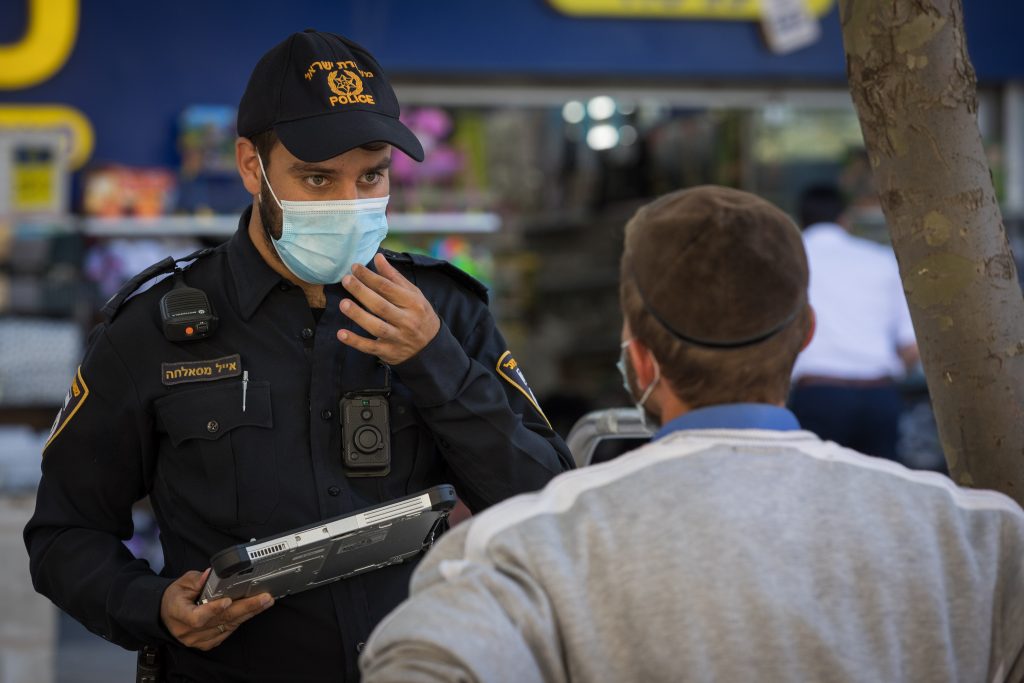 As Israel reluctantly adapts to a second wave of the coronavirus, Defense Minister Benny Gantz ordered the conversion of several hotels into facilities for pandemic patients, The Times of Israel reported.

According to a statement from his office, the hotels will be able to receive patients 48 hours after the signing of a contract with their owners. The process began on Wednesday with the opening of such a hotel in Kibbutz Snir.

There are currently six hotels being operated by the IDF’s Home Front Command.

The government crackdown on corona scofflaws continued. The police reported that 2,265 fines were handed out over the 24 hours since Tuesday evening to persons caught in public without protective face coverings.

The Corona Cabinet said fines would remain at NIS 200 but they are looking at an increase to NIS 500 in the near future.

Meanwhile, the Health Ministry reported 265 new coronavirus cases over the past 24 hours, down from previous days.

Of the 5,520 active cases, 46 people are in serious condition, 28 of whom are on ventilators. Another 41 Israelis are in moderate condition and the rest have mild symptoms or asymptomatic.

The death toll remained at 308.

Media reports on Wednesday night added to the growing pessimism about any speedy recovery from the pandemic.

According to Channel 13, health officials are forecasting as many as 1,000 new cases in the next few days.

“We are on the verge of losing control,” health experts reportedly told the coronavirus cabinet of senior ministers this week.