Regional Malls, Gyms in New York May Not Reopen in Phase 4
Regional 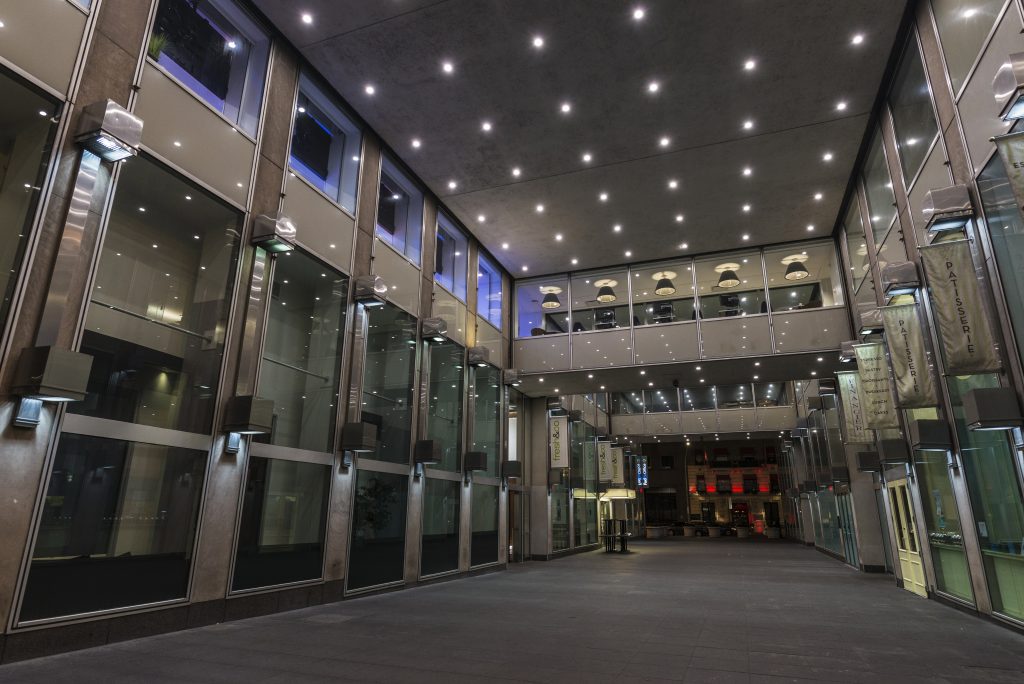 Malls and gyms will not be cleared to reopen when areas of New York state progress to Phase 4 as early as Friday.

The businesses had been hoping Gov. Andrew Cuomo would allow them to open their doors after a three-month shutdown bought on by the pandemic. But the decision, first reported by the Times-Union of Albany, leaves business owners uncertain of when they will be able to welcome back customers.

A spokesman for Cuomo on Wednesday cited recent surges in states that have allowed a wide range of businesses to reopen.

“There are some things that don’t fit neatly into a phase that are going to require further study and we’re going through that right now. This includes evaluating what’s going on in other states to avoid going backwards,” spokesman Richard Azzopardi wrote in an email.

Areas of the state are phasing in re-openings on different timetables. The Southern Tier, Mohawk Valley, Finger Lakes and North Country could move to Phase 4 on Friday, which would allow an easing of restrictions on higher education and “low-risk” arts and entertainment.

New York City entered phase two this week. Mayor Bill de Blasio announced late Tuesday that the city’s municipal beaches will open for swimming, with lifeguards, on July 1. Up until now, people have only been allowed on the sand.

De Blasio on Wednesday called opening beaches “another part of our comeback.”

“We are able to do it because this city got healthier,” he said.