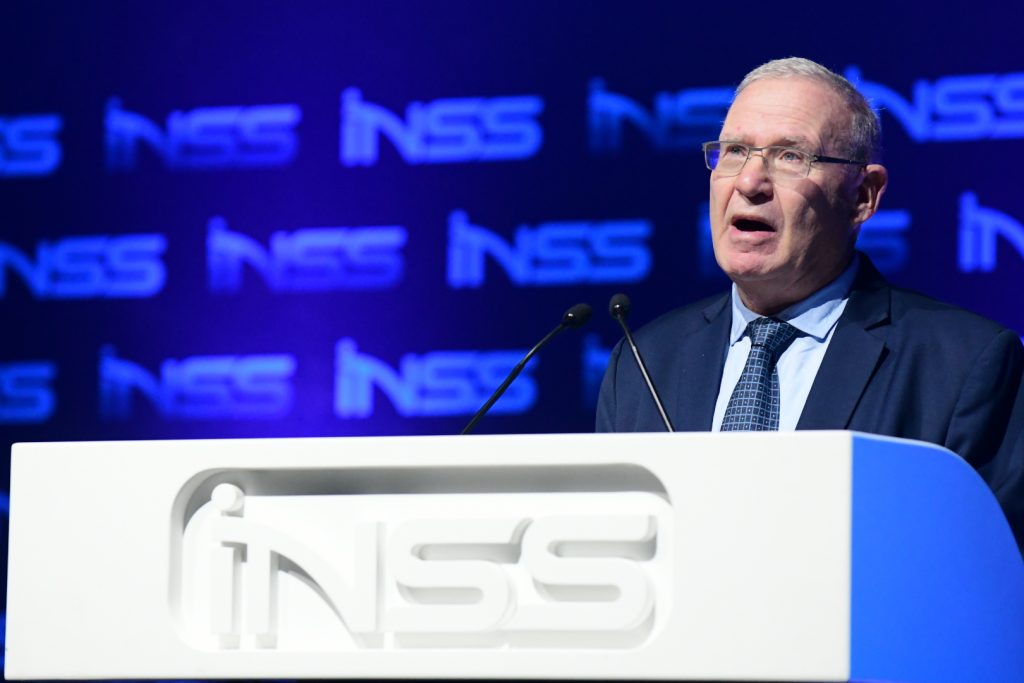 Former IDF Intelligence chief Amos Yadlin warned on Wednesday that two waves of air attacks in Syria attributed to Israel on Tuesday night will likely provoke serious retaliation from Iran and its proxies.

“The Iranians and their proxies will search for ways to respond to and deter Israel,” tweeted Yadlin, currently executive director of the prestigious Institute for National Security Studies, on Wednesday.

The country must prepare for a range of possible responses by the “Shi’ite axis in which Nasrallah has entered into [former IRGC Quds Force commander Qasem] Soleimani’s shoes as a strategist and central operator.”

The former intelligence officer cited past attempts to fire rockets into Israel and recent cyberattacks targeting Israeli businesses and infrastructure, giving a taste of what might come.

Yadlin also asserted that the circumstances of the incident shows that recent claims that the Iranians were leaving Syria were “wishful thinking.”

On the contrary, Iran is widening its area of entrenchment, and noted that As-Suwayda, the location of some of the strikes, is in an area in which Russia had promised that Iran and Hezbollah would be kept out.