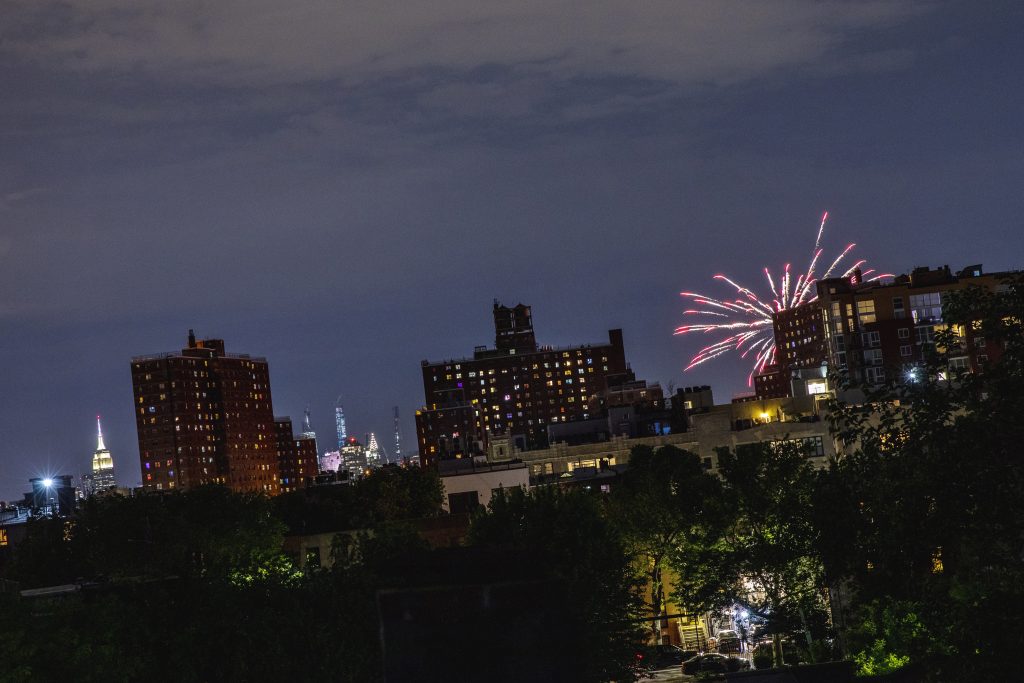 Fire marshals in New York City have arrested two men they say were smuggling more than $6,000 worth of illegal fireworks.

According to the city Fire Department, the marshals doing surveillance on Staten Island caught 35-year-old Matthew King and 22-year-old Rayval Singh carrying the cache of fireworks in their vehicle. They were charged on Tuesday with reckless endangerment and unlawful dealing of fireworks.

The arrests came after Mayor Bill de Blasio announced the formation of a law enforcement task force to crack down on a noisy surge in the use of illegal fireworks around the city in recent weeks.

A message was left with Staten Island prosecutors on Wednesday seeking the names of lawyers for King and Singh.