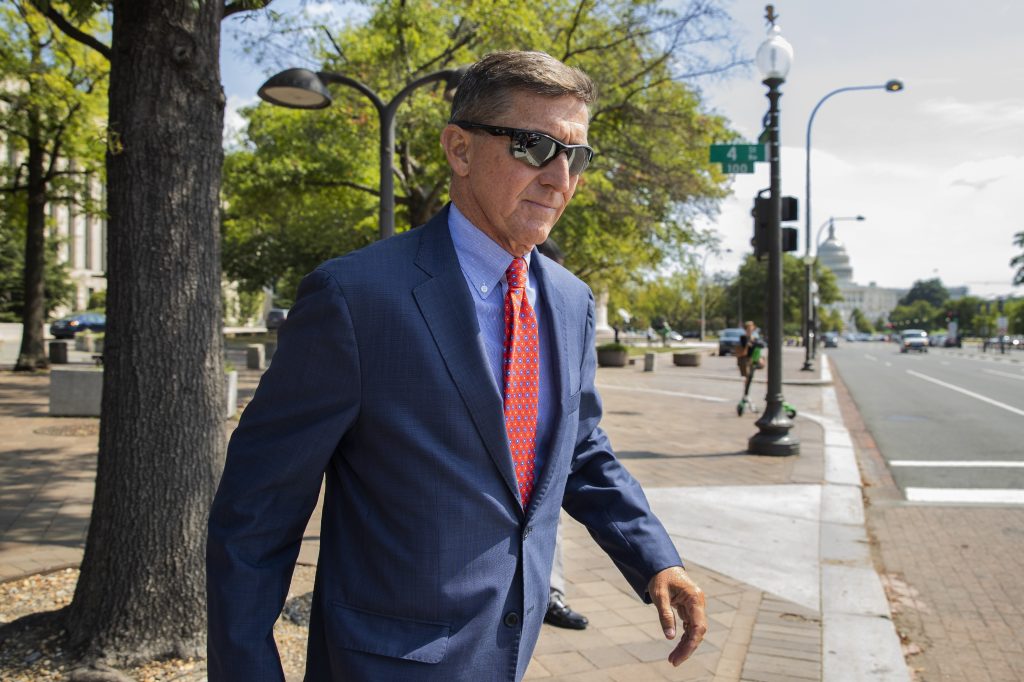 An appeals court on Wednesday directed a federal judge to drop the criminal case against President Donald Trump’s former national security adviser Michael Flynn as demanded by the Justice Department, preventing a judicial review of the propriety of the request.

In a split decision, a three-judge panel of the Court of Appeals for the District of Columbia Circuit ruled in favor of Flynn and the Trump administration in preventing District Judge Emmet Sullivan from exercising his discretion on whether to grant the department’s motion to clear Flynn, who twice pleaded guilty.