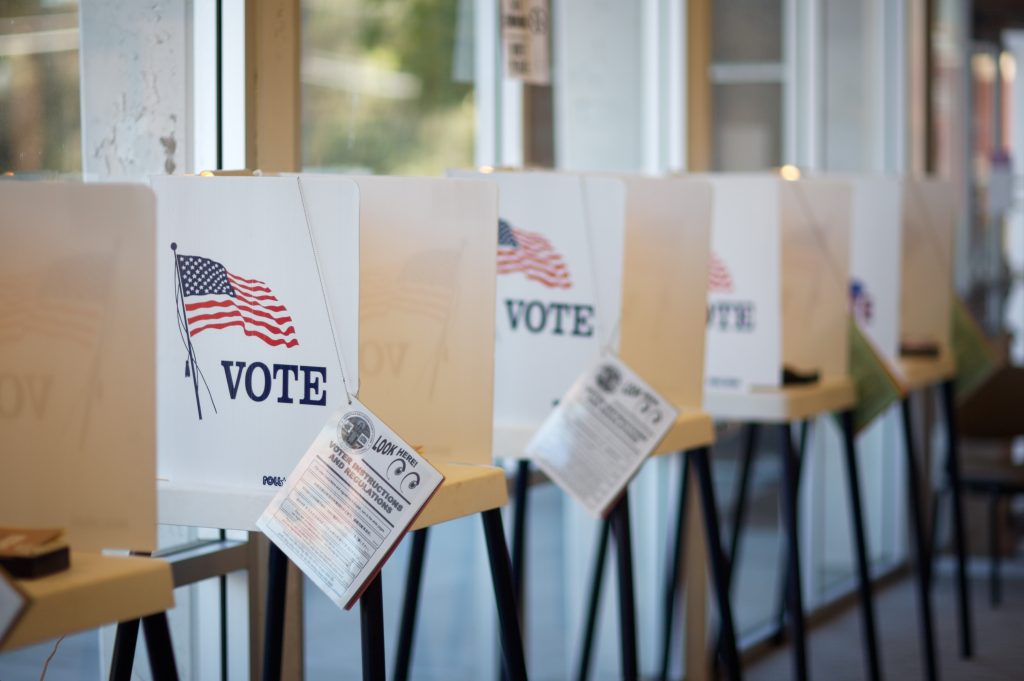 As voters went to the polls for the primary elections in New York City, numerous reports of irregularities and difficulties in casting votes were reported.

Josh Mehlman, Chairman of Flatbush Jewish Community Coalition, told Hamodia that he received many accounts of people who encountered problems as they tried to cast their vote in Tuesday’s primary election.

“I’ve been dealing with this all day long,” Mr. Mehlman said. “People who asked for help to find Chaim Deutsch’s name on the ballot were told that he was not running in that district, and were led to believe they could not vote for him.”

Mr. Deutsch’s name actually appeared on the reverse side of the ballot, and the poll workers were supposed to point this out to the voters. By informing them that Mr. Deutsch was not a candidate in that district, they were in effect disenfranchising these voters.

Other voters who clearly looked Jewish were told that all they had to do was sign in when they entered the precinct, and then were told they could leave before actually voting, thereby discouraging them from casting their votes. Many reported that they felt they were victims of profiling, as the poll workers understood they would vote for Chaim Deutsch and not for their own preferred candidate.

Others complained that some of the machines were locked or broken, and they were told the wait would be an hour or more. This, too, discouraged some from voting, as they could not stay so long when they had to return to work.

“I reached out to the Board of Elections, and told them what was occurring in our neighborhood,” Mr. Mehlman said. “We documented many of these complaints, and I have numerous emails where our members wrote of the complications and irregularities they came across. We were told by the Board of Electiosn that they would check into it, and I sincerely hope these issues will be dealt with properly.”