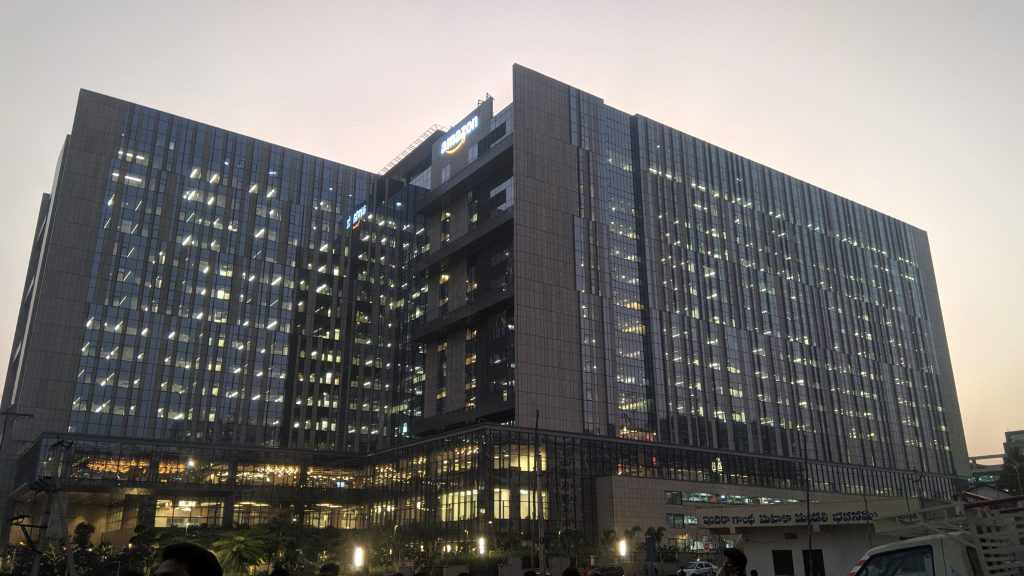 A tax exemption on online purchases from abroad might soon become the next casualty of the coronavirus crisis, Bloomberg reported on Tuesday.

The end of a tax-free policy on orders up to $75 have already been featured in preliminary budget talks as a way of raising state revenues as currently projected deficits far exceed pre-pandemic economic forecasts. Money will have to come from somewhere to offset the government’s fiscal stimulus package of nearly 100 billion shekels ($29.1 billion).

Removing the exemption would raise several hundred million shekels, according to a source quoted by Bloomberg on Tuesday. However, a spokeswoman for the Finance Ministry said the issue isn’t on the agenda at the moment.

Response to news of the prospect of shedding the exemption was immediate. Shares in Israeli retailers Fox Wizel, Adika Style and Golf & Co Group all showed significant gains. Adika was up more than 12% in trading at mid-afternoon Tuesday in Tel Aviv.

If the tax break is curtailed, it will cut both ways. Local retailers would breathe more freely, as they become more competitive with the international giants; but the latter will be hurt.

Israel’s $3.7 billion e-commerce market is dominated by such juggernauts as Amazon and Alibaba.

Officials are also reportedly exploring the possibility of mounting an initial public offering of the government-owned Israel Aerospace Industries, which could yield an estimated $1 billion.

“We are talking about dramatic decisions that haven’t been seen before on the issue of the high cost of living and international imports,” Finance Minister Yisrael Katz said in a local interview this week.