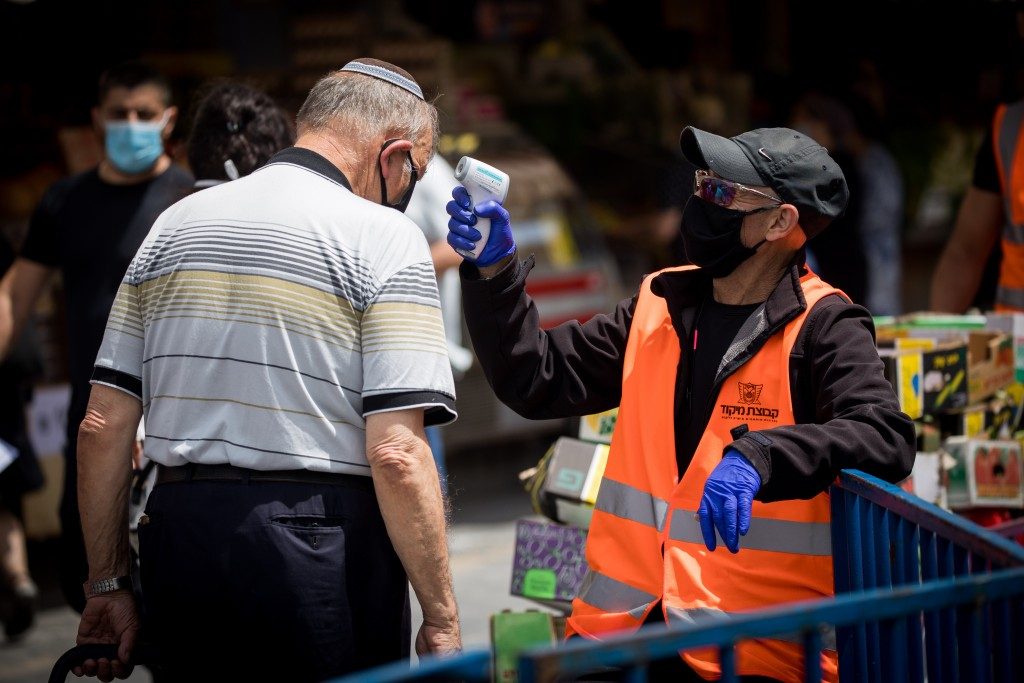 Confusion leads to mistakes. While erring is human, when misled by misinformation or perhaps even a deliberate attempt at covering up, the real story is much worse.

In the beginning of May, when Israel began to ease lockdown restrictions, Prime Minister Binyamin Netanyahu said that if the country would see a surge of more than 100 new cases of coronavirus a day, he would be forced to reinstate the restrictions. In the last few weeks, the numbers of new daily cases have reached the 200 to 300 range and, despite all the talk, no new restrictions have been enforced. To the contrary — more businesses have reopened, the school system is back and life is moving on.

The public saw the easing of the restrictions, as well as the conduct of the government officials — “do as I say, not as I do” — and acted similarly. As Moshe Bar Siman Tov, the outgoing Director General of the Health Ministry said, “Israelis need to realize that covering the chin with a mask won’t help stop the coronavirus from spreading.”

At the Cabinet meeting this week, Netanyahu threatened renewed lockdowns on Israeli cities if the public continues to disregard health orders meant to combat the spread of coronavirus.

“If we do not stick to face masks and social distancing, we will bring back the closures, and no one wants that,” Netanyahu said.

Of course no one wants it, Mr. Netanyahu, but what can we do if we receive so many different — and, at times, contradictory — messages?

Why, when there are dozens of new cases in Tel Aviv in June, is no lockdown enforced at least on those neighborhoods with a large increase of cases, yet back in March a full closure was enforced on the city of Bnei Brak with similar numbers?

The confusion is also in regard to the testing and the results of those tests. Are there enough available tests? According to the government, anyone who asks for a coronavirus test will receive one, while if you listen to the opposition, they’ll tell you there’s not enough to go around, and “if only there were enough tests, we’d be in a better place.”

And those who do get tested, how long does it take until they receive their results? How many people have received positive results (well, that’s all relative…) at night, closed up schools and locked down family members, and then received a negative answer the next morning?

If the country and the officials would speak in one voice, it might be easier to listen to and follow the regulations.