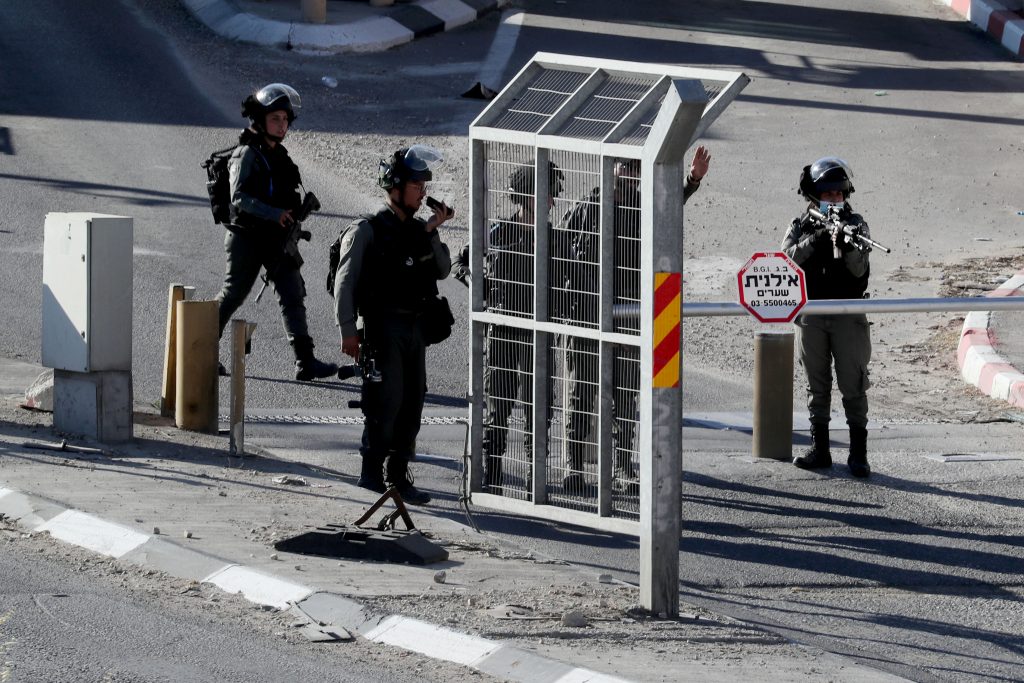 Israeli police on Tuesday shot dead a Palestinian who they said had tried to run over an officer with his car near the town of Abu Dis, east of Yerushalayim.

The officer was lightly injured in the incident, which took place at a security checkpoint outside the town, a police spokesman said.

“This is the second car-ramming attack at the Kiosk Junction in Abu Dis in two months. The Border Police notes that the forces acted appropriately and as is expected of them to behave in such incidents.”

The Israeli security forces shot dead the Palestinian driver of the car, who was later identified as Ahmad Erekat, 27. Family members, backed by Palestinian Authority officials, said he was on the way to his sister’s wedding, denying the collision was an attack on soldiers.

A border policewoman had signaled to Erekat to stop, but he instead swerved and struck the post where she was standing, injuring her, police said according to The Times of Israel.