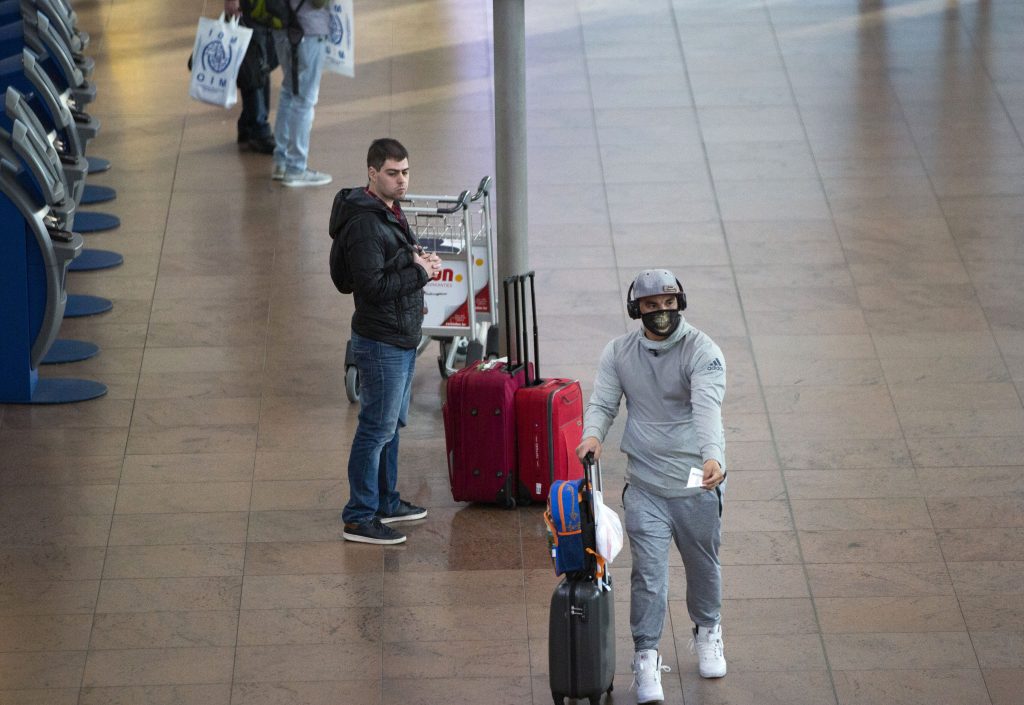 European Union countries eager to revive their economies are prepared to block Americans from entering because the United States has failed to control the coronavirus pandemic, the New York Times reported from Brussels on Tuesday, citing draft lists of acceptable travelers.

The United States, which has the most coronavirus cases in the world and is experiencing a surge in new infections, would be in the same category as No.2 hot spot Brazil and Russia, according to the Times, citing the proposal.

In March, when cases were rising in Europe, Trump banned most EU citizens from entering the United States in a bid to curb the outbreak.

Reuters was not immediately able to reach the White House for comment.