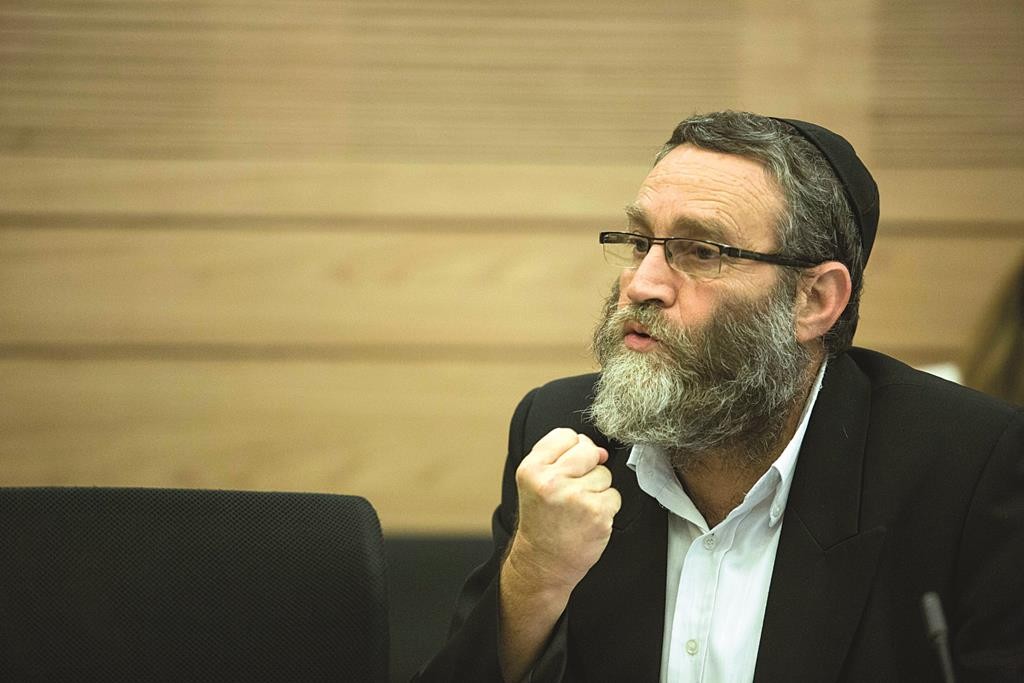 Funding for yeshivos has not been transferred in recent months, reports Kan News, with the reason offered that since no budget was approved for the 2020 fiscal year due to the repeated elections, it is impossible for the Knesset Finance Committee to have such transfers carried out.

According to the report, Finance Committee Chairman MK Rabbi Moshe Gafni met with Prime Minister Binyamin Netanyahu several days ago, demanding that the matter of the yeshivah budget transfers be resolved as soon as possible, but he did not receive satisfactory answers.

When several days later, some close to Netanyahu came to the Finance Committee seeking approval of tax benefits concerning fuel for international organizations, Rabbi Gafni turned them away, declaring that he was “not their puppet.”