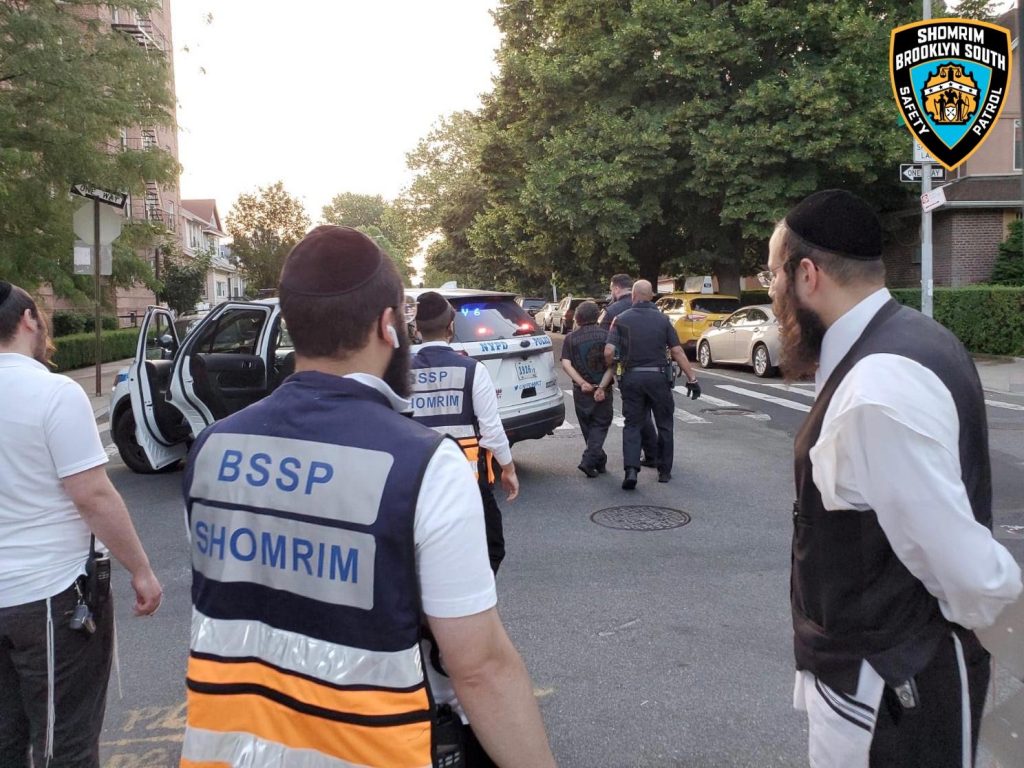 An emotionally disturbed man arrested early Tuesday morning in Boro Park is believed to have smashed at least five storefront windows and shuls with bricks and rocks.

Shortly after 4:30 a.m. Tuesday, Boro Park Shomrim received a call from a man who was walking to shul and witnessed someone smashing the window of a storefront on 18th Avenue and 48th Street. Shomrim followed the man and called police, who made the arrest at Ocean Parkway and Avenue H.

The 62-year-old suspect was charged with criminal mischief. The man is homeless and emotionally disturbed, and has occasionally caused problems within the community.

The perpetrator did not attempt to enter or rob any of the locations he vandalized.

Shomrim believe it is likely that the same perpetrator committed all the crimes, but thus far police have only been charged him for the one incident.