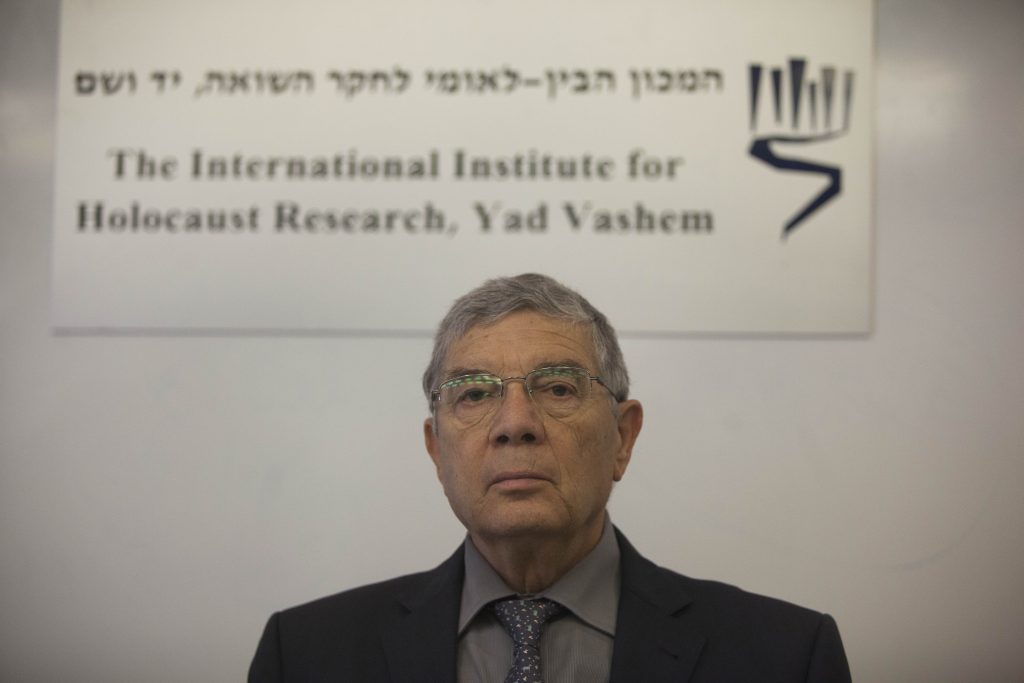 The chairman of Israel’s Yad Vashem Holocaust Museum and Memorial said Sunday he will be stepping down after 27 years.

Avner Shalev, 81, said in a letter to Yad Vashem employees that he made the decision to leave the position after nearly three decades following “thorough self-examination.” He said was stepping down by the end of year and gave no further details on his reasons for leaving.

Shalev guided a period of dramatic transformation at one of the world’s foremost Holocaust remembrance institutions. During his tenure, the site expanded to include a sleek new museum, a centerpiece that draws hundreds of thousands of visitors a year, and the solemn Hall of Names, a collection of 4.8 million names of Holocaust victims, which is a mainstay during visits of foreign dignitaries to Israel.

According to his letter, a successor has not been designated.

During Shalev’s term, Yad Vashem has weighed in on a number of controversies.

In 2015, it challenged the accuracy of a claim by Prime Minister Binyamin Netanyahu suggesting that a World War II-era Palestinian leader persuaded the Nazis to adopt their Final Solution to exterminate 6 million Jews.

It lambasted an Israeli-Polish compromise over a Polish Holocaust hate speech law, saying a joint statement by the countries’ prime ministers contained “grave errors and deceptions,” diminishing Poland’s actual role in the Holocaust.

It also came out against a government plan in 2018 to deport tens of thousands of illegal African migrants, saying it saw the issue as a “national and international challenge that requires empathy, compassion and mercy.”

“The experience of the Jewish people over generations heightens this obligation,” it said.