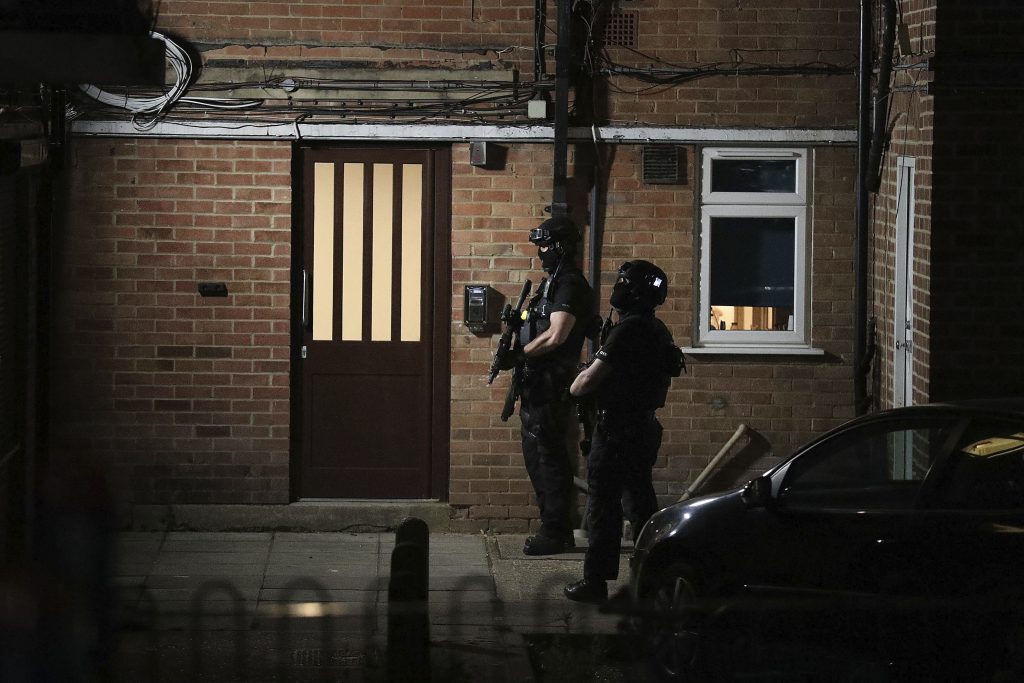 An American man was among the three victims stabbed to death in a park in the English town of Reading that is being treated as a terror attack, the U.S. ambassador to Britain confirmed Monday.

Ambassador Woody Johnson offered his “deepest condolences” to the families of those killed in the attack on June 20. A 25-year-old man who is believed to be the lone attacker is in custody but officials said the motive for the carnage was unclear.

“Our thoughts are with all those affected,” Johnson said. “We condemn the attack absolutely and have offered our assistance to British law enforcement.”

Three people were killed and three others seriously wounded in the stabbing attack Saturday evening in Forbury Gardens park in Reading, a town of 200,000 people 40 miles west of London.

The Philadelphia Inquirer named the American victim as Joe Ritchie-Bennett.

Ritchie-Bennett was 39 and had moved to England from the U.S. around 15 years ago. His father, Robert Ritchie, said his son worked for a law firm in London before taking a job about 10 years ago at a Dutch pharmaceutical company that had its British headquarters in Reading.