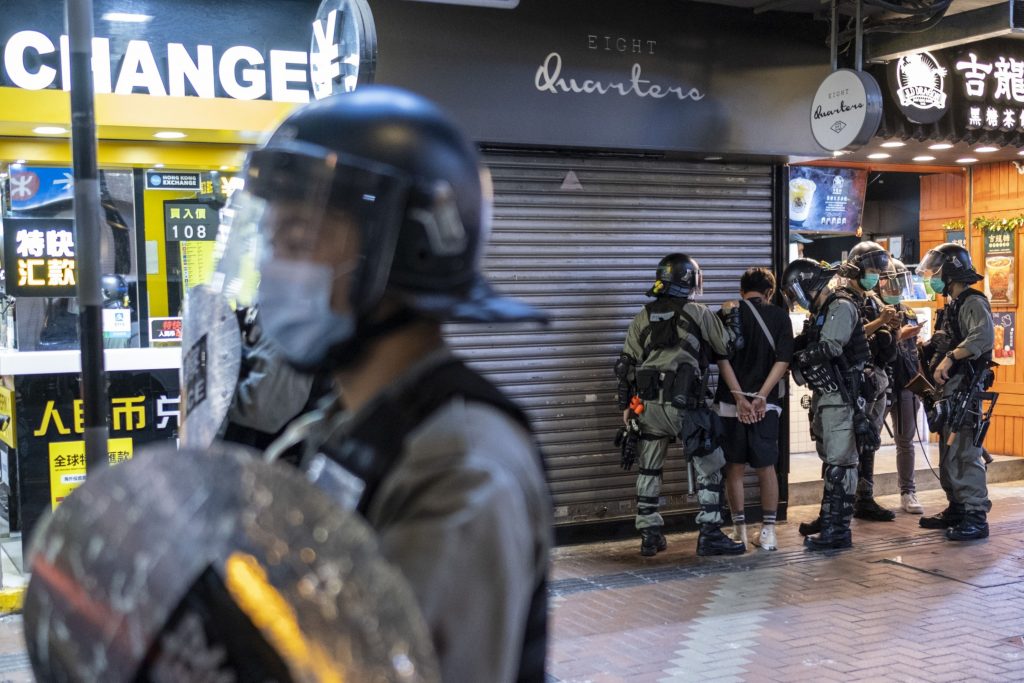 The European Union and China sparred over geopolitics and economics on Monday when the heads of the bloc’s main institutions held video conferences with the Chinese premier and president.

EU criticism of a Chinese plan to curb Hong Kong’s autonomy, allegations that China has spread disinformation about the coronavirus and frustration over Beijing’s curbs on foreign investors featured prominently in the talks, according to European officials in Brussels.

Charles Michel, the chair of gatherings of EU national leaders, and Ursula von der Leyen, head of the European Commission, the bloc’s executive arm, spoke with Chinese Premier Li Keqiang and then with President Xi Jinping. The meetings were the first between the Chinese side and the EU institutions’ new leaders, who took office in December.

“Our discussions today were open and substantive,” Michel told reporters afterward. “We discussed many topics — topics we agree on but, of course, we discussed also topics we disagree on.”

The atmosphere has become gloomier since the last EU-China summit in April 2019, when both sides pledged unity in the fight to uphold the multilateral order being challenged by U.S. President Donald Trump’s “America First” agenda and the Europeans claimed progress in prodding the Chinese government to pursue fairer economic policies.

While that meeting 14 months ago produced a much-hailed EU-China statement, no joint declaration emerged from Monday’s deliberations. Also, unlike last year, the Chinese side on Monday opted against a joint press conference with the EU.

A controversial new Chinese national-security measure for Hong Kong has so far prompted only finger-wagging in Europe. Michel said the EU had “grave concerns” about the move, while von der Leyen urged Beijing to reconsider its plan.

EU foreign-policy chief Josep Borrell, who joined Michel and von der Leyen for the talks, has dismissed the notion of European penalties against Beijing. Borrell said on May 26: “I don’t think sanctions against China is going to be the solution to our problems with China, which are more political and related with strategic issues.”

The view partly reflects China’s status as the EU’s biggest trading partner after the U.S.