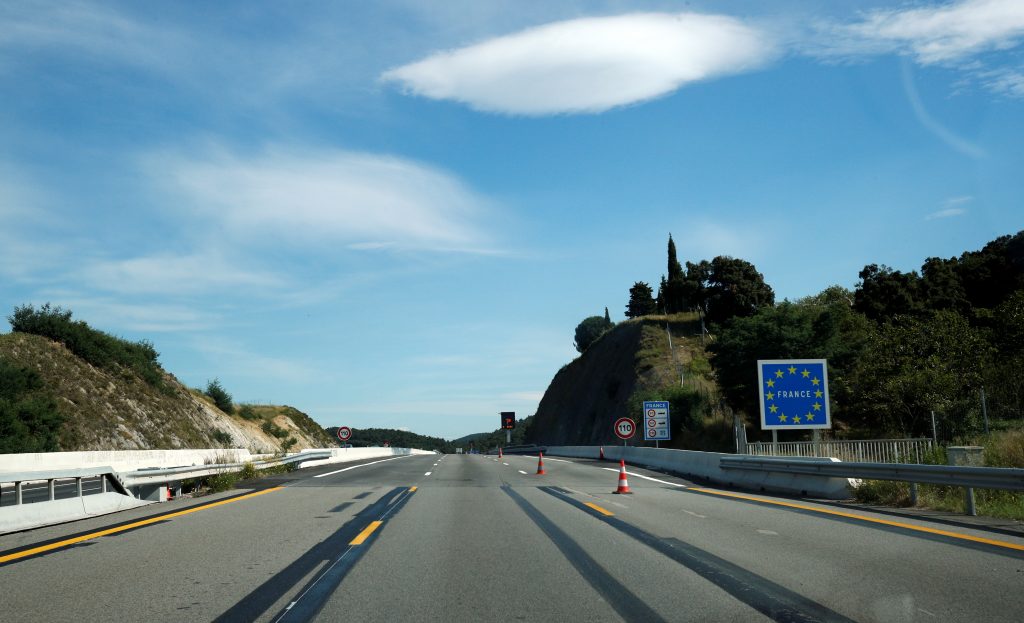 Spain said on Saturday it would allow in British tourists from Sunday without requiring them to spend two weeks in quarantine, opening up to one of its largest tourism markets after the hit from the coronavirus pandemic.

But as much as Spain wants to welcome British tourists, the U.K.’s current quarantine measures, requiring a two-week period of self-isolation for most people entering the country from abroad, may well put off some potential travelers.

Britain is due to review its 14-day quarantine rule on June 29, three weeks after it was introduced.

“We will allow British visitors to enter Spain just like the rest of the European Union or Schengen area from 21 June freely and without the need for the quarantine,” Foreign Minister Arancha Gonzalez Laya told BBC News.

Spain will end its coronavirus state of emergency, imposed on March 14, on Sunday, and will open its borders to EU and Schengen area countries for a much-needed boost to its tourism industry.

Gonzalez Laya said British travelers would be subject to the same “triple check” as other European visitors, which consists of checking their origin, taking their temperature and taking contact details in case they need to be traced.

“We want to make sure we welcome visitors but do so in safety and security for them as well as for Spaniards,” she said.

Spain is still in discussions over whether the U.K. will similarly lift quarantine measures for Spaniards, she said. But it was opening its borders “out of respect for the 400,000 British citizens who have second residences in Spain” and who are “dying to benefit” from them.

A British government spokesman said its position on quarantines for people entering the country remained unchanged.

“International travel corridors remain an option under consideration by the U.K. government, not established policy,” the spokesman said. “Conversations take place regularly with governments around the world on a whole range of issues and we will not be providing any further details at this stage.”

Britons account for more than a fifth of the roughly 80 million tourists Spain receives every year.

Britain, which has reported more than 42,500 deaths from coronavirus, and Spain, with over 28,300, are among the countries hardest hit by COVID-19.

Spain will open its border with Portugal on July 1.

Earlier on Saturday, Spanish Prime Minister Pedro Sanchez, in his final weekly address before the end of the state of emergency, warned Spaniards not to drop their guard because the virus could return.

“Each of us can be a wall in front of the virus or a route of contagion, it depends on each of us,” he said.

Spain, which implemented one of Europe’s strictest lockdowns that saw people confined to their homes for nearly two months apart from trips for food, medicines and essential jobs, has been easing restrictions in recent weeks.