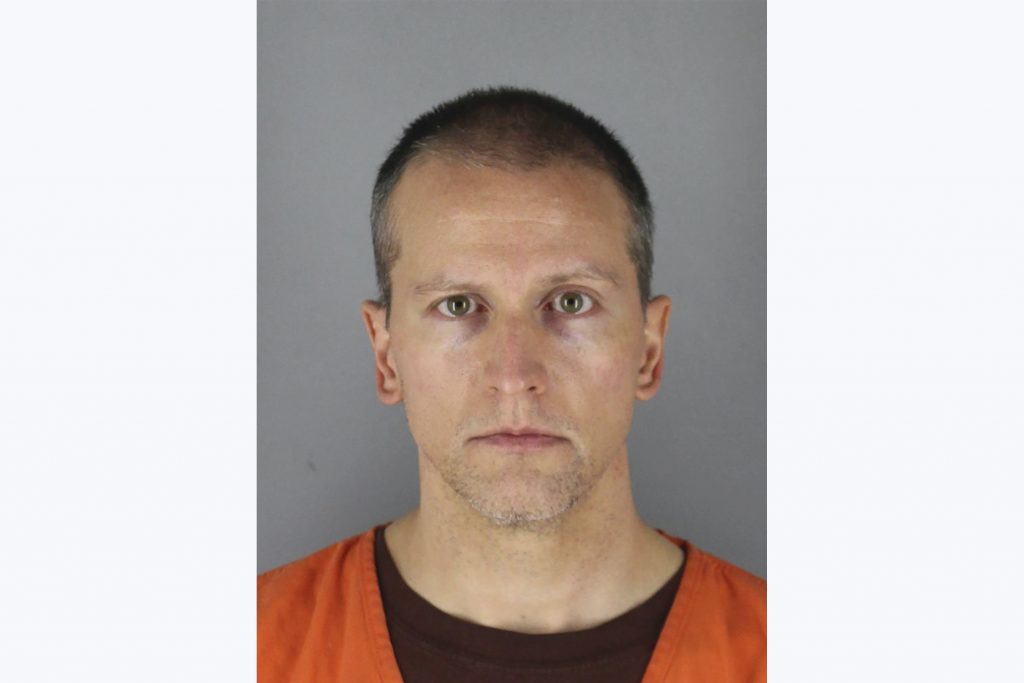 Eight minority corrections officers who work at the jail holding a former Minneapolis police officer charged with murder in the death of George Floyd allege that they were barred from guarding or having contact with the officer because of their race.

Floyd died on May 25 after Derek Chauvin, who is white, used his knee to pin down the handcuffed black man’s neck even after Floyd stopped moving and pleading for air. Chauvin is charged with second-degree murder and manslaughter. He is being held at the Ramsey County Jail on $1 million bond.

Eight Ramsey County corrections officers filed racial discrimination charges with the Minnesota Department of Human Rights on Friday alleging that when Chauvin was booked into the jail, all officers of color were ordered to a separate floor, according to the Star Tribune, which obtained a copy of charges. The charges allege that a supervisor told one of the officers that because of their race, they would be a potential “liability” around Chauvin.

“I think they deserve to have employment decisions made based on performance and behavior,” she said. “Their main goal is to make sure this never happens again.”

Jail Superintendent Steve Lydon allegedly told superiors that he was informed that day that Chauvin would be arriving in 10 minutes and he made a call “to protect and support” minority employees by shielding them from Chauvin.

“Out of care and concern, and without the comfort of time, I made a decision to limit exposure to employees of color to a murder suspect who could potentially aggravate those feelings,” Lydon said in a statement given during an internal investigation and provided by the sheriff’s office to the Star Tribune. He has since been demoted.

The discrimination charges are expected to automatically trigger a state investigation. It would mark the second Department of Human Rights racism probe into a law enforcement agency in recent weeks. The state launched a sweeping inquiry into the Minneapolis Police Department after Floyd’s death.