Israel Gantz Says No Thank You to Official Residence
Israel 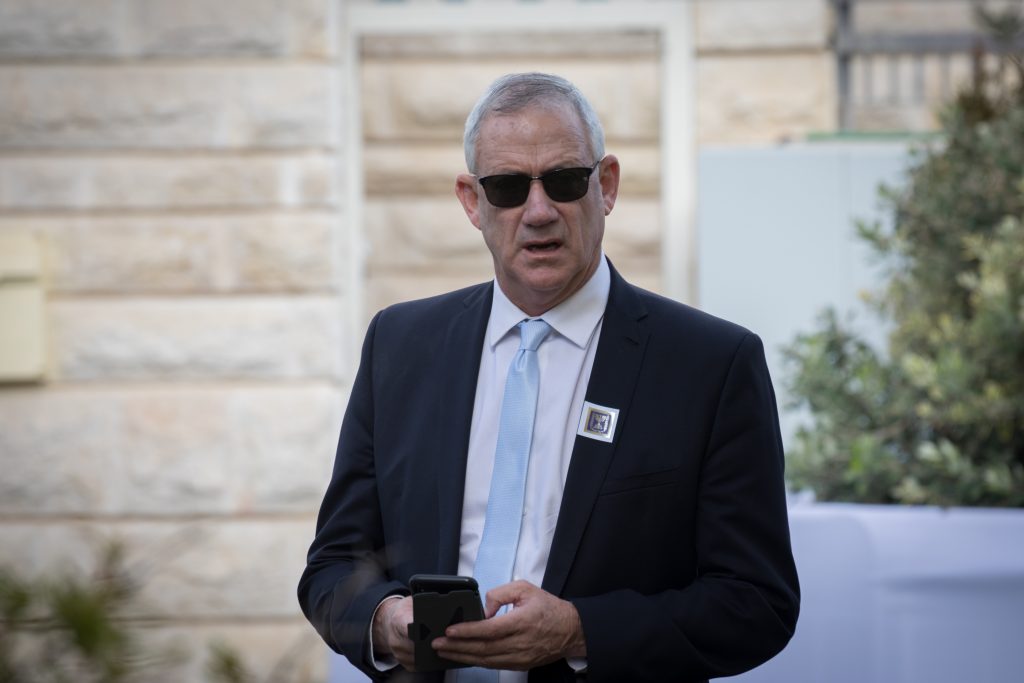 Defense Minister Benny Gantz said on Sunday that he intends to waive any entitlement to an official residence in his capacity as Alternate Prime Minister.

The statement came in response to a Channel 12 report that a special residence will be coming his way, along with a salary equal to that of the Prime Minister, and other perks.

According to the report, Gantz will also be allowed to store personal possessions from his home at the taxpayers’ expense if he moves to an official residence.

In addition, Prime Minister Binyamin Netanyahu‏‏ reportedly is eligible for a retroactive exemption from income taxes dating back to 2009, when he returned to the prime minister’s office.

The Likud party issued a statement denying any intimations of a request for special treatment:

Ronen Peretz, the acting director-general of the PMO, asked the Knesset Finance Committee to review the proposal for Gantz’s benefits on Tuesday, according to Walla.