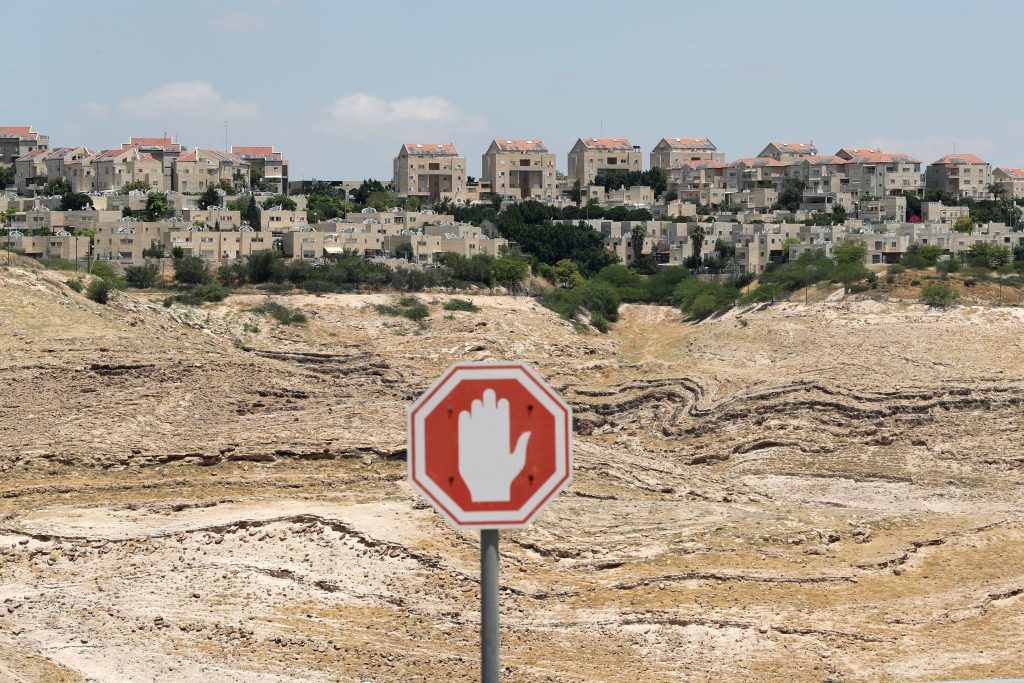 A “dramatic and pivotal” meeting will be held next week at the White House on whether to give Israel a green light to annex parts of Yehudah and Shomron designated for it under President Donald Trump’s peace plan, Channel 13 news reported.

The president is likely to take part in the meeting and will have final say on the matter, according to the network.

According to the Channel 13 report, administration officials are divided on annexation, with Friedman pushing for the U.S. to give Israel permission to go ahead with it immediately. Other officials are said have reservations about such a move.