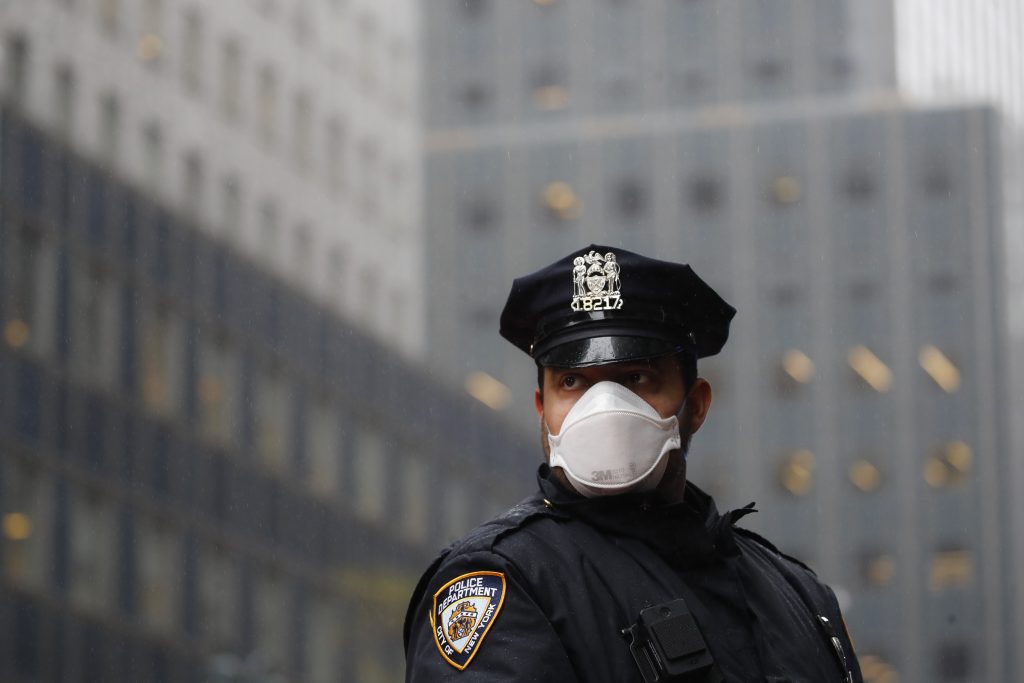 Burglary, auto theft and murder continued to rise in New York City last month, while drops in robbery, assault and grand larceny drove a reduction of more than 20% in overall index crime.

There were 34 murders committed in May 2020, a sharp rise from the 19 in the same month last year. Burglary rose 34 percent and auto theft soared 67.5 percent from the year-ago period. Robbery was down 28.7 percent, assault dropped 18.4 percent and grand larceny was down 43.4%. Overall, major index crime fell 21.2%.

Crime has fallen in the last three calendar months, as the streets have been emptier during the coronavirus pandemic, though the final three days of May saw large anti-police protests across the city, some of which also included rioting and looting. The NYPD did not immediately make available a separate breakdown of crime during those three days.

“I am proud of our police officers who have met the challenges of these trying times with remarkable fortitude and fairness,” Police Commissioner Dermot Shea said in a statement. “Their continuing success in simultaneously fighting crime, reinforcing the best public health practices and facilitating peaceful protest reflects the values of the New York City Police Department and the high standards of our profession.”

Burglary, auto theft and murder also rose in April compared with the same month last year, but drops in robbery, assault and grand larceny drove an overall decrease of 28.5% in index crime.

Hate crimes fell by 34% during the first five months of 2020, driven by a 48% decrease in anti-Semitic crime, which still made up 47% of hate-crime complaints. Anti-Semitic crimes have fallen sharply since the NYPD briefly increased its presence in Jewish neighborhoods after a rash of anti-Semitic incidents in 2019, culminating in deadly attacks on Jews in nearby Jersey City and Monsey.

One particular category of hate-crime complaints that has risen during the pandemic is crimes against Asians, because the coronavirus originated in China. There were 19 such incidents through the end of May.