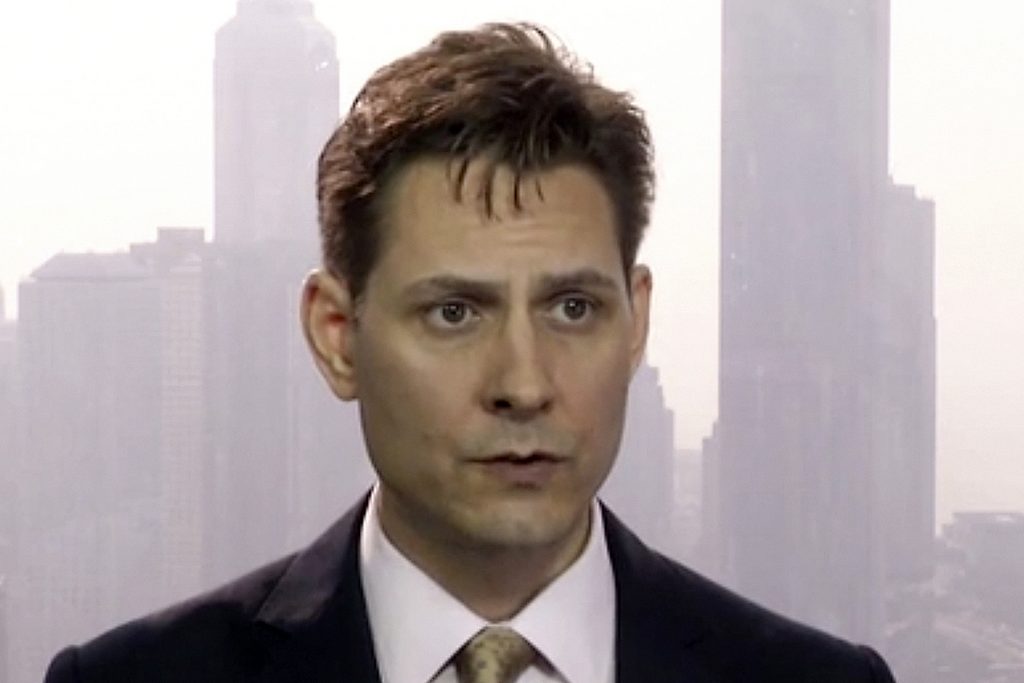 Chinese prosecutors charged two detained Canadians with spying Friday in an apparent bid to step up pressure on Canada to drop a U.S. extradition request for a Huawei executive under house arrest in Vancouver.

Asked what evidence China had against the two, Chinese foreign ministry spokesperson Zhao Lijian said only that each is charged with “secretly gathering state secrets for overseas forces with particularly serious consequences.”

“The facts are clear and the evidence solid and sufficient,” Zhao told reporters at a daily briefing. Zhao gave no details.

Canadian Prime Minister Justin Trudeau said he was “very disappointed” by China’s latest move and called it a very difficult time for the two Canadians and their families.

“The Chinese authorities have directly linked the case of the two Michaels to the judicial proceedings against Mrs. Meng, which is extremely disappointing,” Trudeau said. “These Canadian citizens are being held for no other reason than the Chinese government being disappointed with the independent proceedings of the Canadian judiciary.”

Trudeau said they will continue to press the Chinese for their release and said Canada’s allies around the world are equally concerned.

Both men have been held for 18 months. They were detained shortly after the December 2018 arrest of Meng Wanzhou, a top executive at Chinese tech giant Huawei. The daughter of Huawei’s founder was arrested at the request of U.S. authorities who want her on fraud charges related to trade with Iran.

A Canadian judge ruled this month that the U.S. extradition case against Meng could proceed to the next stage.

China has denied any explicit link between her case and the lengthy detention of the two Canadian men, but outside experts see them as tied and Chinese diplomats have strongly implied a connection.

Meng has been released on bail while her extradition case proceeds in court and is residing in one of her two Vancouver mansions where she is reportedly working on a graduate degree. Kovrig and Spavor are being held at an undisclosed location and up to now, have been denied access to lawyers or family members.

China has also sentenced two other Canadians to death and suspended imports of Canadian canola, while saying those moves were also unrelated to Meng’s case.

Relations between Canada and China are at their lowest point since the Chinese military’s bloody crackdown on pro-democracy protests centered on Beijing’s Tiananmen Square in 1989.

The tensions appear to be causing further harm to Huawei’s reputation in the Americas, with two of Canada’s three major telecommunication companies announcing earlier this month that they’ve decided not to use the Chinese tech giant for their next-generation 5G wireless network.

Huawei is the world’s biggest supplier of network gear used by phone and internet companies, but has long been seen as a front for spying by China’s military and its highly skilled security services.

The U.S. has urged Canada to exclude Huawei equipment from their next-generation wireless networks, saying Huawei is legally beholden to the Chinese regime. The United States and Australia have banned Huawei, citing concerns it is an organ of Chinese military intelligence — a charge the company denies.