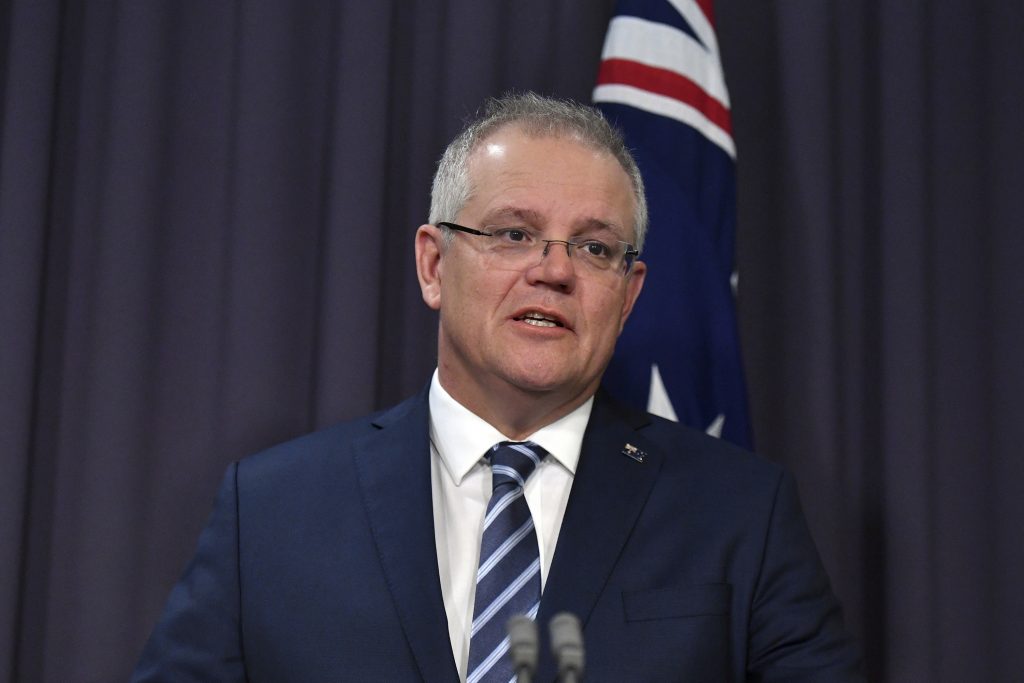 Australia views China as the chief suspect in a spate of cyberattacks of increasing frequency in recent months, three sources familiar with the government’s thinking told Reuters on Friday.

“We know it is a sophisticated state-based cyber actor because of the scale and nature of the targeting,” Morrison told reporters in the capital, Canberra, but declined to say who Australia believed was responsible.

Three sources briefed on the matter said Australia believed China is responsible, however.

“There is a high degree of confidence that China is behind the attacks,” one Australian government source told Reuters, seeking anonymity as he was not authorized to speak to media.

China’s embassy in Canberra did not immediately respond to requests for comment.

Australian intelligence has flagged similarities between the recent attacks and a cyberattack on Parliament and the three largest political parties in March 2019.

As with last year’s attack, Australia‘s chief cyberintelligence agency said on Friday its investigation had found no evidence that the perpetrator sought to be “disruptive or destructive” once within the host network.

Morrison said he spoke about the issue with British Prime Minister Boris Johnson on Thursday, while other allies have also received briefings.

Defense Minister Linda Reynolds said advice showed no large-scale personal breaches of data resulting from the attack, but urged users to fully update web or email servers with the latest software and use multifactor authentification.

An Australian government source said Morrison’s public declaration was a bid to flag the issue to potential targets.

A U.S. security ally, Australia strained ties with its largest trading partner, China, by pushing for an international inquiry into the source and spread of the coronavirus that first emerged in the central Chinese city of Wuhan late last year.

China recently imposed dumping tariffs on Australian barley, suspended some imports of beef and warned its students and tourists against travel to the country, citing racism accusations.