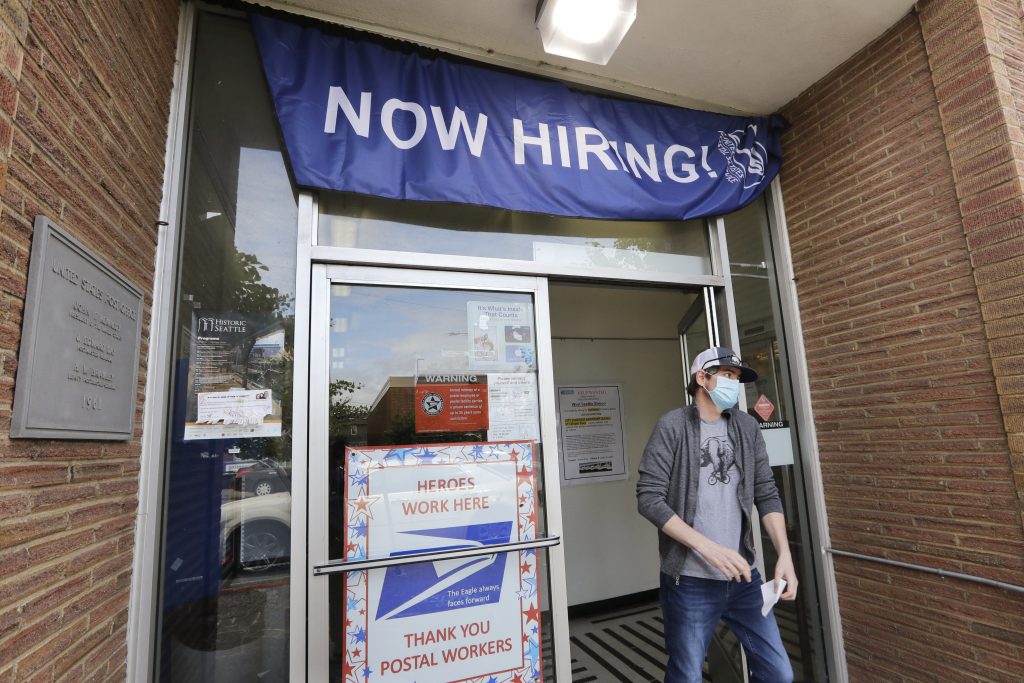 A second wave of layoffs amid weak demand and fractured supply chains is keeping new U.S. applications for unemployment benefits elevated, supporting views that the economy faces a long and difficult recovery from the COVID-19 recession.

Initial claims for state unemployment benefits totaled a seasonally adjusted 1.508 million for the week ended June 13, down from 1.566 million in the prior week, the Labor Department said on Thursday. The 11th straight weekly drop pushed claims further away from a record 6.867 million in late March.

Economists polled by Reuters had forecast 1.3 million claims in the latest week.

The weekly jobless claims, the most timely data on the economy’s health, remain incredibly high even though employers hired a record 2.5 million workers in May as businesses reopened after shuttering in mid-March to slow the spread of COVID-19.

Federal Reserve Chair Jerome Powell told lawmakers this week that “significant uncertainty remains about the timing and strength of the recovery.”

The economy fell into recession in February.

“People will say claims are coming down, but for an economy that is reopening, that is a huge number,” said Steven Blitz, chief U.S. economist at TS Lombard in New York.

“The economy is losing workers and employment beyond the initial impact tied to businesses that shut down. There are a lot of industries that are getting hurt and that’s starting to cascade down, that is what those numbers are showing.”

From manufacturing, retail, information technology and oil and gas production, companies have announced job cuts. State and local governments, whose budgets have been shattered by the COVID-19 fight, are also cutting jobs.