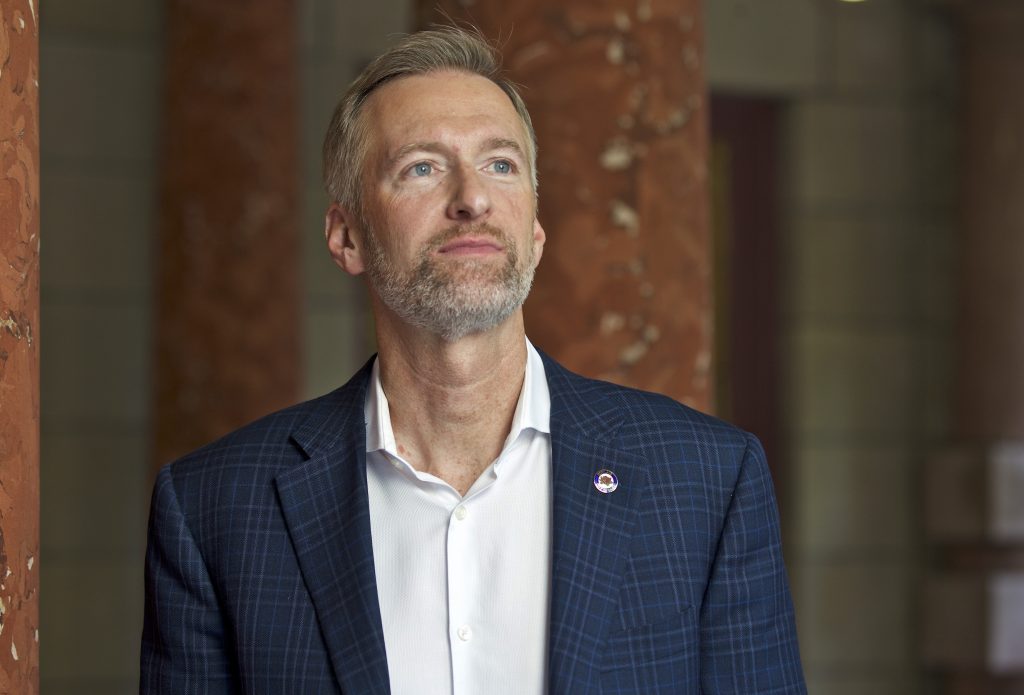 Police in Portland, Oregon, say they cleared an area in the city’s Pearl District early Thursday when demonstrators tried to set up an “autonomous zone” similar to what protesters have enacted in Seattle.

Police declared a civil disturbance and unlawful assembly at 5:30 a.m. after hundreds of demonstrators tried to gather and camp outside what they believe to be Mayor Ted Wheeler’s residence.

Once the declaration was announced police said the approximately 50 people remaining in the area left. Authorities say one person was arrested.

In Seattle’s Capitol Hill neighborhood protesters have cordoned off several blocks near a police station. Police have largely retreated from the area and city officials say they continue to communicate with protest leaders, who say they are maintaining the space peacefully.

The “Capitol Hill Occupied Protest” zone has been criticized by President Donald Trump and others.

“I do not want an autonomous zone set up in Portland,” he told reporters. “I want to state unequivocally — I absolutely do not support that, and I do believe it’s a distraction from the larger movement, which is to support and uplift black voices in our community.”

Large groups of protesters have gathered in Portland nightly since George Floyd was killed in Minneapolis.

Portland’s City Commission has also made June 19 a paid city holiday to honor Juneteenth. Juneteenth commemorates June 19, 1865, when the Union army brought word of the Emancipation Proclamation to enslaved people in Texas. It is celebrated as the end of slavery in the United States.

In a statement, Wheeler urged city workers who will have Friday off to do something meaningful with the time and “dig deep in the discomfort” of racism.

“If you are off work on Friday, please make it matter. We are calling on all city employees to commemorate Juneteenth in a way that is meaningful to you — and, if you are white, in a way that is challenging for you,” Wheeler wrote. “Anti-racism work is not about one action, it’s a lifelong journey.”

Public safety employees who must work will begin their shift with an “all call” that includes a moment of silence equal to the amount of time Floyd was held down by a white Minneapolis police officer’s knee before he died.