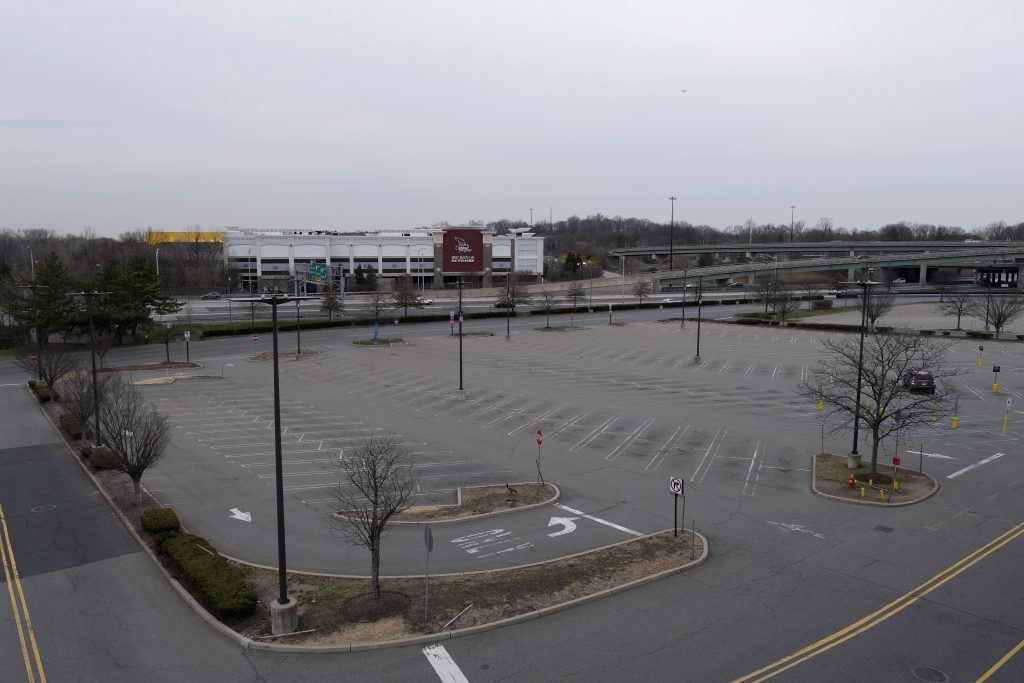 Shoppers and workers have to wear face masks, the governor said, and shops are limited to 50% capacity. Food courts must remain closed he added. Restaurants at malls can provide take-out or outdoor dining.

“Malls are part of New Jersey culture and lure,” Murphy said in a tweet. “We want these businesses to get back up and running responsibly and safely.”

The announcement comes the same week the state entered Stage 2 of three, clearing restaurants for outdoor dining and indoor retail shops to reopen at limited capacity.

Jobless claims had been falling since their peak of 215,000 claims in late March and early April. The department did not explain the uptick.

More than 1 million people in the state have filed claims since the COVID-19 outbreak began.

“The volume of claims continues to be staggering, well beyond anything the states could have been prepared for,” Labor Commissioner Robert Asaro-Angelo said in a statement..

Twenty-eight percent — or roughly 1.24 million workers — have been sidelined since the outbreak struck in New Jersey in early March, the department said. The state has paid out $7.2 billion in benefits as of June 13, with more than half coming from the federal government and the state making up more than $2 billion, according to the statement.

One hundred-thirty-four people were discharged from hospitals yesterday, while 73 new people with COVID-19 were admitted, the governor said. There were a total of 1,268 people in hospitals across the state, down from a high in April approaching 9,000.