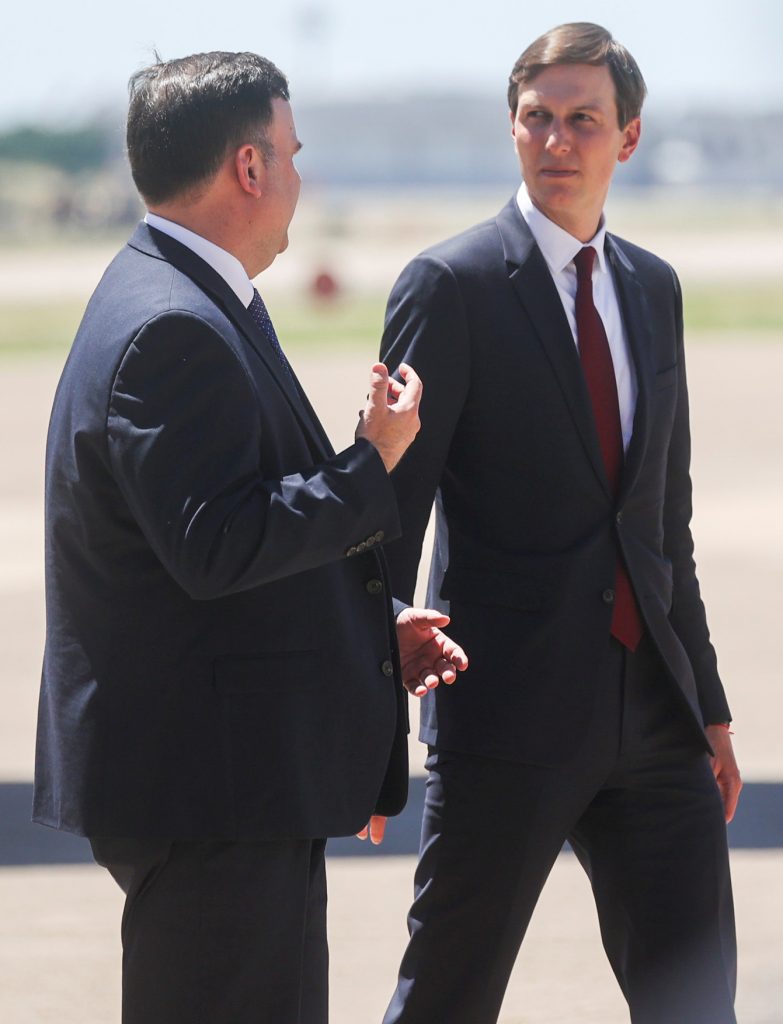 Prime Minister Binyamin Netanyahu denied reports on Thursday that he had been doubtful that Jared Kushner was up to the assignment of drafting a peace plan for the Middle East.

Netanyahu was responding to media reports that former U.S. national security adviser John Bolton has said in a forthcoming book that ‏‏the prime minister “was dubious about assigning the task of bringing an end to the Israeli-Palestinian conflict to Kushner, whose family Netanyahu had known for many years.”

“He was enough of a politician not to oppose the idea publicly, but like much of the world, he wondered why Kushner thought he would succeed where the likes of Kissinger had failed,” Bolton wrote, according to CNN and the Wall Street Journal.

Netanyahu released a statement saying that “he has complete faith in Jared Kushner’s abilities and resolve and rejects any description to the contrary.”

It went on to say that “Kushner has greatly contributed to furthering peace in the Middle East. The U.S. administration’s Middle East team led by Kushner successfully formulated President Trump’s principles into the Vision for Peace offering the most realistic blueprint for peace in our region.”

Addressing the unfavorable comparison to Henry Kissinger, Secretary of State under President Richard Nixon, the prime minister concluded, “With these accomplishments alone and under President Trump’s leadership, Kushner has already achieved what others before him did not accomplish. We are confident that working together we can achieve the lasting and secure peace that we all desire.”