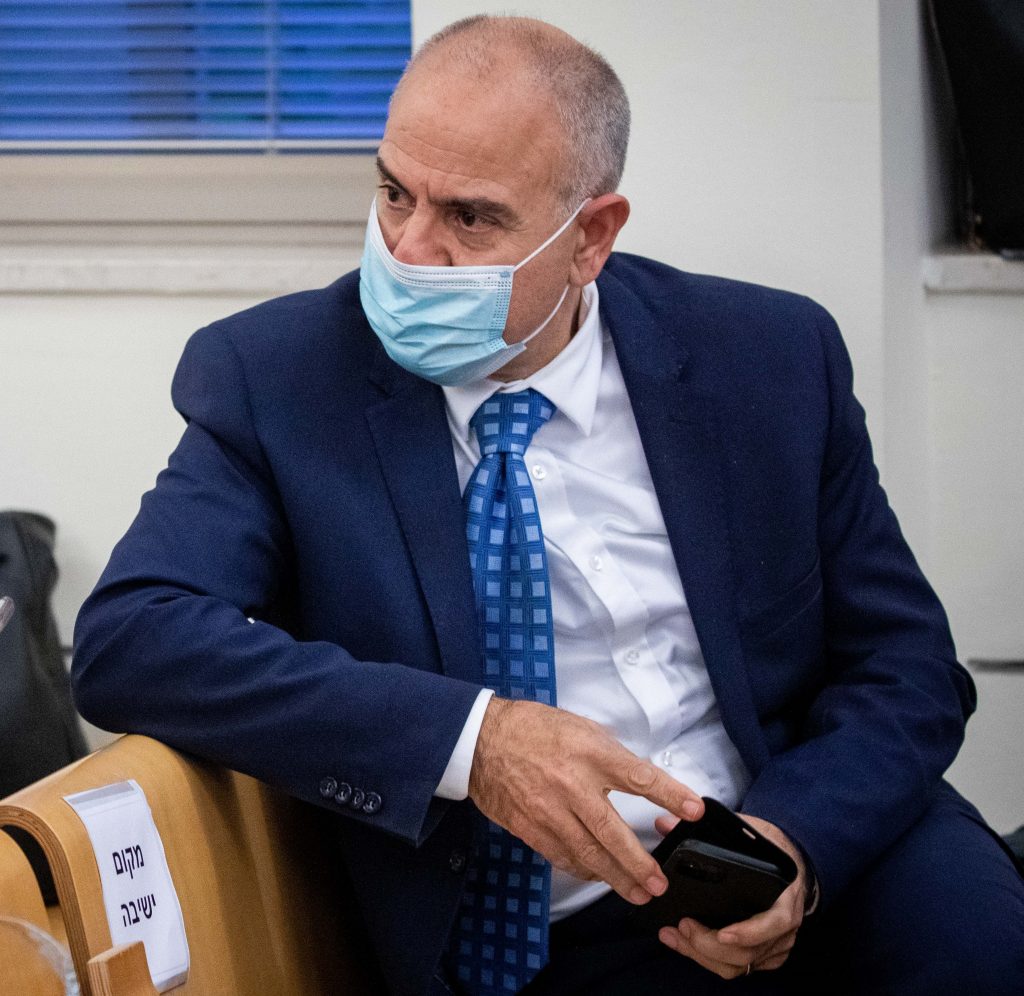 The Education Ministry went to court on Thursday to extract nine additional days of work from teachers to make up for lost classes during the coronavirus shutdown.

The Ministry petitioned the National Labor Court to force the Secondary School Teachers’ Association to work in a school year to be extended into July. The Association had refused to enter negotiations, while the Israel Teachers Union, representing elementary school staff, reached an agreement separately. However, the latter has said that the return of its members is conditioned on the Teachers Association also signing on.

Education Minister Yoav Gallant, who has taken a tough line, said Thursday he will not allow “anarchy” in the education system, nor “petty aspirations” to prevent the extension of the school year.

“We all are required to put our shoulders to the wheel and do our part,” Gallant, a former IDF general, said in a statement.

Ran Erez, chairman of the Secondary School Teachers’ Association, said in a statement that he would “not be bulldozed” by the Education Ministry’s “belligerence” and would fight the extension in court.

He said this was an effort to compel teachers to teach on additional days with no extra pay, and he warned teachers would decline to teach unless they were paid.

When saying that everyone needs to “get under the stretcher,” Galant refers to a common IDF exercise in which troops carry each other on stretchers for long periods of time.