Politics China Says It Has No Intention of Interfering in U.S. Elections
Politics 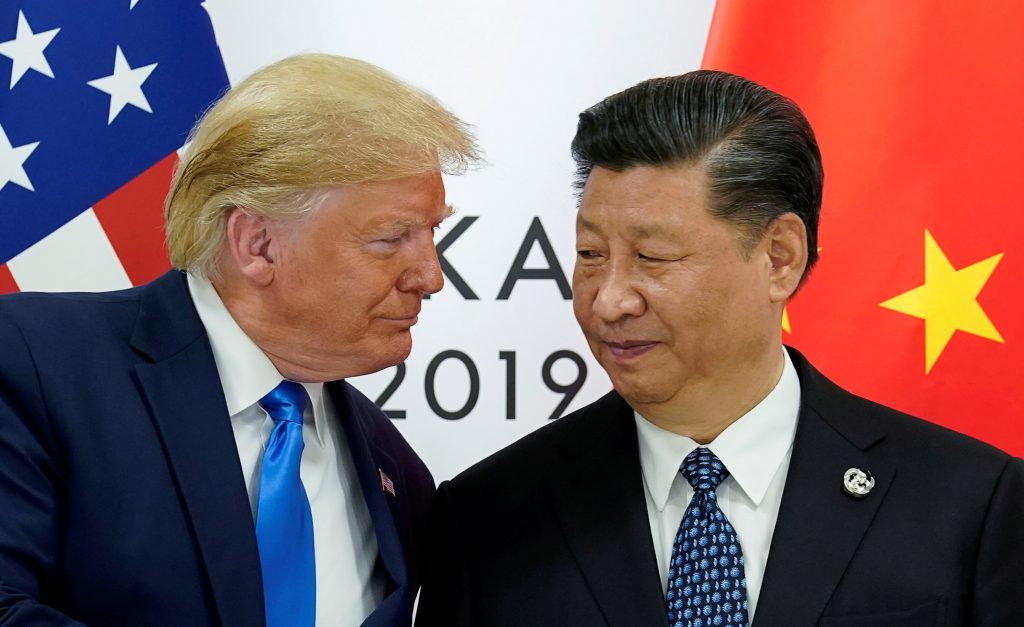 China said on Thursday it has no intention of interfering in the U.S. elections, responding to President Donald Trump’s former national security adviser, John Bolton, who has said that Trump had sought Chinese President Xi Jinping’s help to win re-election.

Chinese Foreign Ministry spokesman Zhao Lijian made the remarks when asked about Bolton’s accusation, made in an excerpt from his book published by the New York Times.