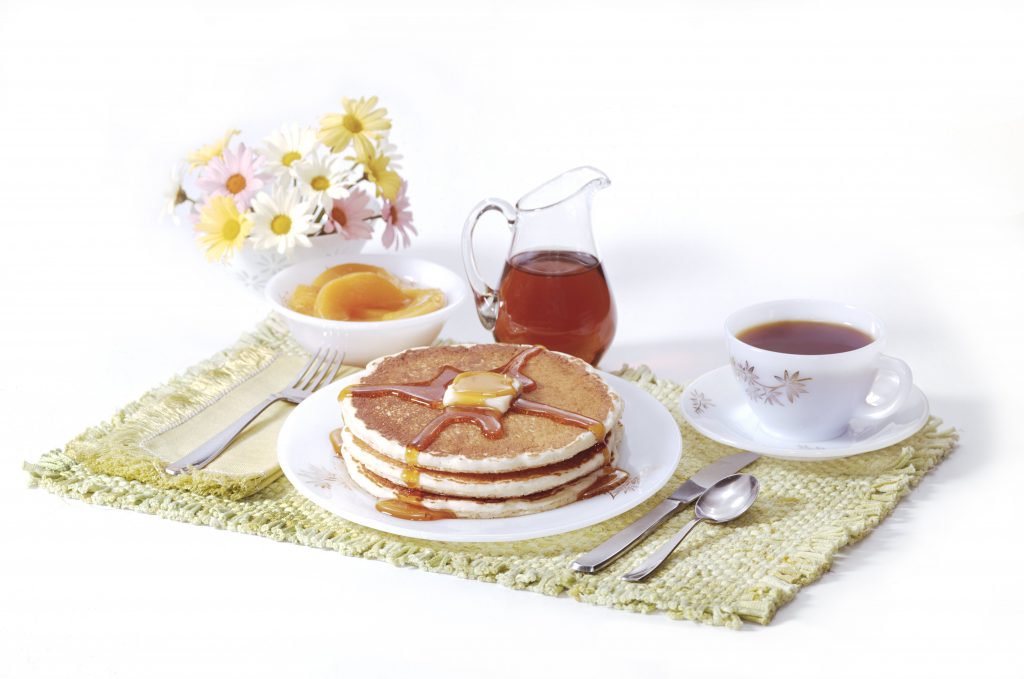 PepsiCo Inc will change the name and brand image of its Aunt Jemima pancake mix and syrup, it said on Wednesday, dropping a mascot criticized for a racist history.

The logo of the more than 130-year-old brand features an African-American woman named after a character from 19th century shows. The offensive caricature is rooted in a stereotype of a friendly black woman working as a servant or a nanny for a white family.

The brand has faced social media backlash and calls for a boycott in recent days, amid widespread protests over racism in the United States after the death of George Floyd, in police custody in Minneapolis.

“As we work to make progress toward racial equality through several initiatives, we also must take a hard look at our portfolio of brands and ensure they reflect our values and meet our consumers’ expectations.”

A new name and logo were not announced, though Quaker said packages without the Aunt Jemima image will start appearing in the fourth quarter of 2020.

PepsiCo also announced on Tuesday a set of initiatives worth more than $400 million over five years to support black communities and increase black representation at PepsiCo.