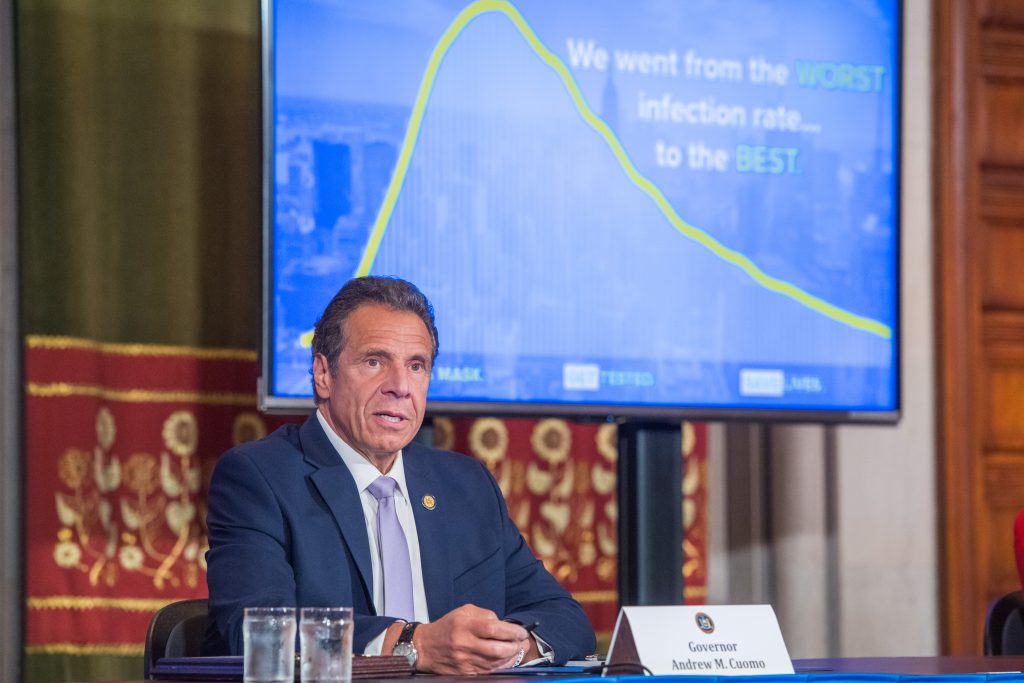 New York’s governor signed an executive order Wednesday recognizing Juneteenth as a paid holiday for state employees to commemorate the emancipation of slaves in the U.S.

“It is a day we should all reflect upon. It is a day that is especially relevant in this moment in history,” Cuomo said.

June 19, 1865, is the date when word of the proclamation reached African Americans in Texas.