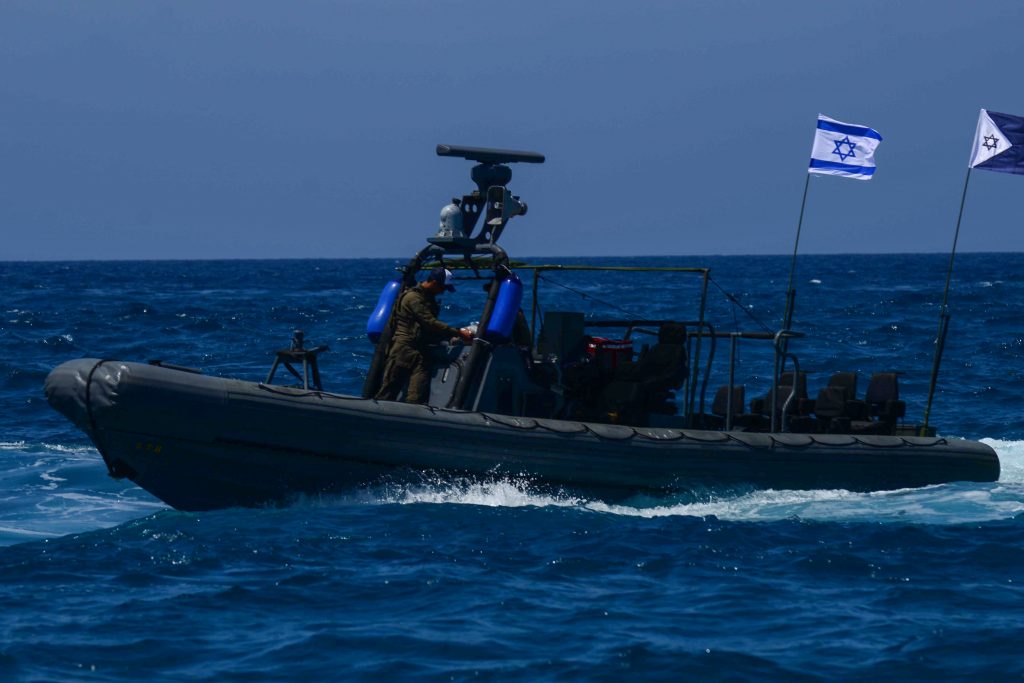 The IDF revealed on Wednesday that navy units recently intercepted a Hamas weapons smuggling operation carried on by Hamas via the Mediterranean Sea.

The military, acting on information furnished by the Shin Bet, caught the smugglers “a number of weeks ago,” but publication was barred until now.

The IDF said that Israeli Navy soldiers monitoring the Mediterranean “identified the suspected vessel and directed naval forces to it. Following a chase, the vessel was detained and two terrorist operatives on board were taken in for questioning by the Shin Bet.”

One of detainees was identified as Mahmoud Bachar, a known Hamas smuggler. “His capture represents a significant operational achievement,” the IDF noted.

From their interrogation of the suspects, the Shin Bet ascertained that the weapons they were transporting were destined for Hamas. The military did not comment on what types of weapons were seized.

“In addition, during the interrogation, [they provided] information on Hamas naval smuggling efforts, and information on smugglers, rearmaments and Hamas’s contacts,” the IDF said.