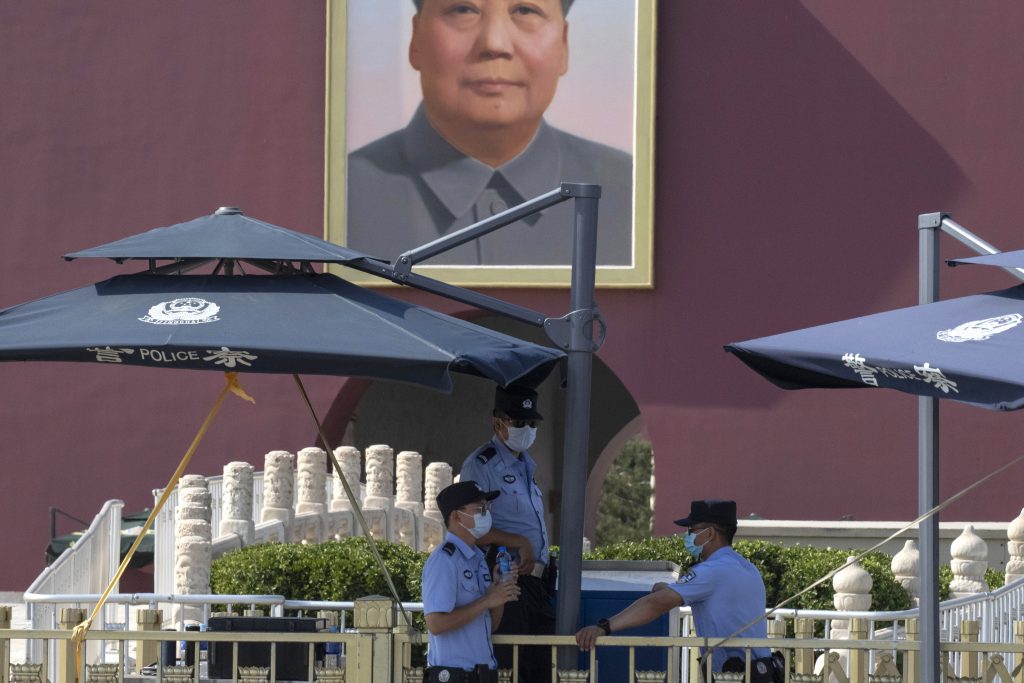 More than 60% of commercial flights in and out of Beijing have been canceled as the Chinese capital raised its alert level Wednesday against a new coronavirus outbreak and other nations confront rising numbers of illnesses and deaths.

The resurgence in China highlighted calls for vigilance as many nations are easing virus restrictions to revive their economies.

The virus prevention and control situation in Beijing was described as “extremely grave” at a meeting of Beijing’s Communist Party Standing Committee led by the city’s top official, Party Secretary Cai Qi.

“This has truly rung an alarm bell for us,” Cai told participants.

The website of the Communist Party’s Global Times said 1,255 flights to and from the capital’s two major airports were scrapped by Wednesday morning. Beijing Capital Airport is traditionally the world’s second busiest in passenger capacity.

No official public notice on a change in regulations has been issued by China’s civil aviation authority or by either Beijing Capital Airport or Beijing Daxing International Airport. But Beijing Capital said it expected to handle 500 flights on Wednesday, sharply lower than in recent days.

The cancellations are among a number of limits on travel in and out of the city, especially in hot spot areas. Beijing had essentially eradicated local transmissions until recent days, with 137 new cases since late last week.

On Wednesday, the city of 20 million people raised its threat level from 3 to 2, leading to the cancellation of classes, suspended reopenings and stronger requirements for social distancing. China had relaxed many of its coronavirus controls after the ruling Communist Party declared victory over the virus in March.

Since the virus emerged in China late last year and spread worldwide, there have been more than 8 million confirmed cases and over 441,000 deaths.