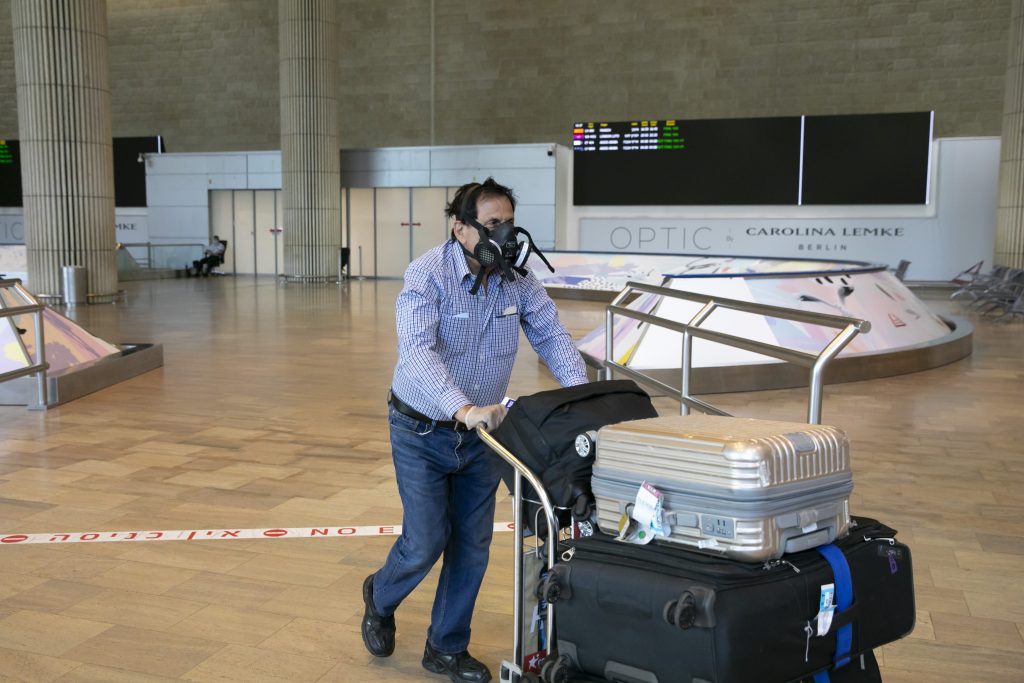 In yet another cancellation announcement, El Al said on Wednesday that all of its passenger flights would be grounded through July.

This followed an announcement that all its passenger flights would be out of operation until the end of June.

Globes wrote on Wednesday that “El Al has written off the summer,” citing sources inside the company.

Earlier in the day, it reported that the airline decided to extend the unpaid leave of its employees until July 31. That came a day after Israeli Prime Minister Binyamin Netanyahu said that ‏‏he hopes Israeli routes between Greece and Cyprus can be restarted on August 1, and even that was conditioned on the rate of Covid-19 infections not climbing again, which they have been doing this week.

Some 90% of El Al’s 6,300 employees were sent home without pay in March. The airline is mainly operating cargo flights with occasional passenger flights, according to demand. The carrier is still trying to negotiate a bailout package with the government and banks, but that is being held up by demands for sweeping payroll cuts.

El Al has some company in its misery, though. Earlier this week, Arkia Airlines extended the unpaid leave of its employees until July 31.