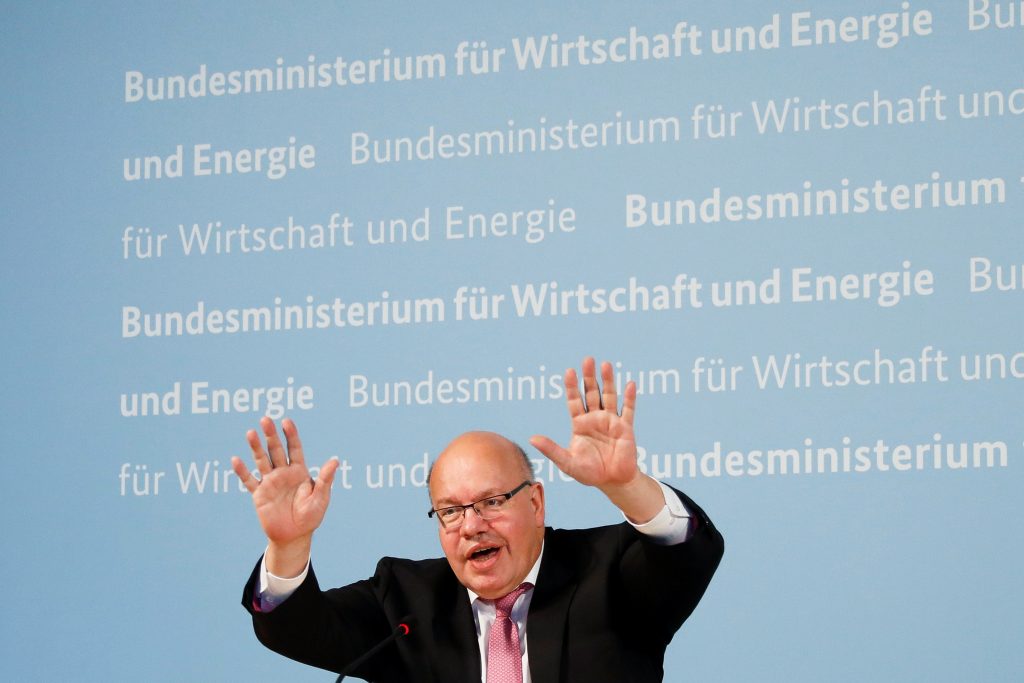 Unlisted German biotech firm CureVac will become the second company after rival BioNTech to launch human trials of an experimental coronavirus vaccine in the country, eyeing a potential approval in mid-2021.

The trial launch, first reported by Reuters on Tuesday, will see 144 participants in Germany and Belgium receive different dosages of the vaccine and a further 24 getting a placebo.

First meaningful results could be available in September or October, and approval could be on the cards under favorable conditions in the middle of 2021. Germany’s vaccines regulator, the Paul Ehrlich Institut, said that if trial results turn out to be “very good,” a request for approval as early as the beginning of next year was possible.

A larger Phase II trial could start in September or October, provided first Phase I read-outs are promising, the company said.

The World Health Organization lists 11 experimental coronavirus vaccines as currently being tested on humans, according to a table on its website.

The German government on Monday unveiled a deal to take an agreed 23% stake in CureVac for a cash injection of 300 million euros ($338 million).

A Finance Ministry document seen by Reuters showed that the firm, controlled by SAP co-founder Dietmar Hopp, plans an initial public offering in the United States next month.

CEO Haas on Wednesday declined to comment on such plans.

Germany and partner countries in the European Union last week pledged funds for the production of an experimental vaccine being developed by the University of Oxford and AstraZeneca, saying they needed to spread their bets across several more candidates.

The company, based in Tuebingen and backed by the Bill & Melinda Gates Foundation, is using the so-called messenger RNA approach, like BioNTech and its partner Pfizer, as well as Moderna.

Translate Bio and its partner Sanofi are also working on a messenger RNA vaccine against the coronavirus.