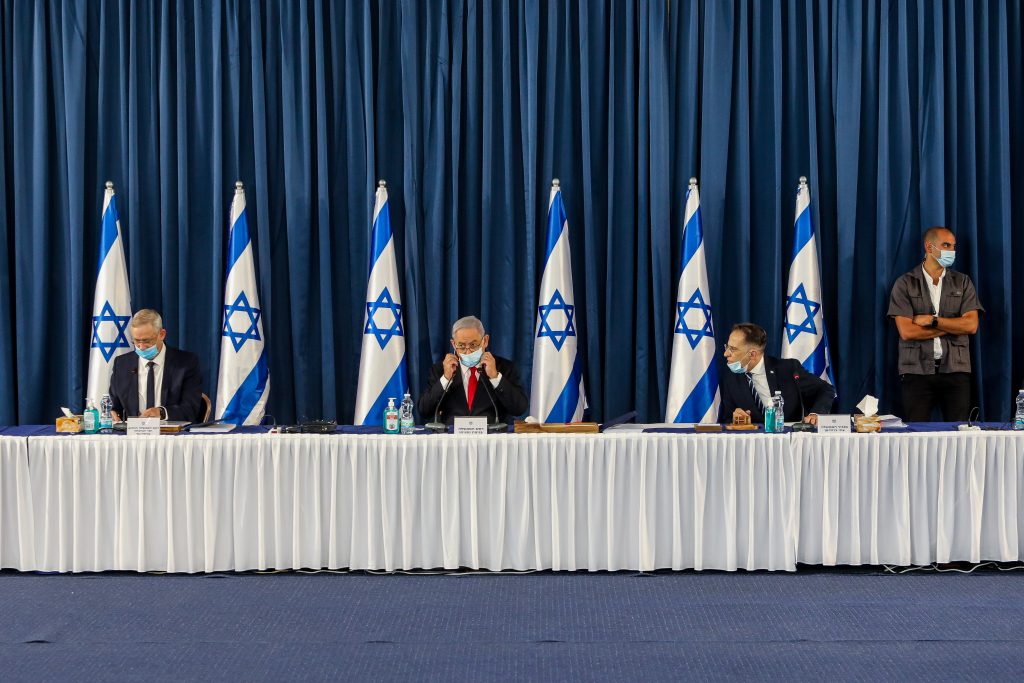 As a second wave of the coronavirus reached the highest level in almost two months, Israeli ministers approved reopening of the trains next Monday, according to media reports, though no official announcement has been made yet.

Also on Wednesday, Prime Minister Binyamin Netanyahu‏‏ said in a tweet that he hopes to have a definite plan to open the cultural venues within 24 hours, with Health Ministry restrictions. Audiences may be subjected to a maximum of 250 people, the reports say.

The decision was made despite an alarming update from the Health Ministry earlier in the day confirming 299 new coronavirus cases in the previous 24 hours, the most since April 22.

The total number of cases stood at 19,637, One person died overnight, the 303rd death attributed to COVID-19. No details were immediately available on the identity of the victim.

The trains will run again next week, but under significant restrictions. The number of passengers will be limited, and tickets will have to be ordered online, within 48 hours of the ride and won’t be allowed into the stations without a voucher, according to Channel 12.

Also, eating and drinking will be banned on the trains, the network said.

Health Minister Yuli Edelstein added the warning that has become so familiar: “If there is no public discipline in accordance with the Health Ministry rules… we will close the train and cultural centers on the very same day.”

The coronavirus cabinet was reportedly divided over whether to reimpose restrictions or allow continuance of the gradual reopening of the economy.

Health Minister Yuli Edelstein was advocating a delay in plans to reopen cultural venues, along with train service. However, Finance Minister Yisrael Katz and others were said to be in favor of opening up both, albeit gradually and with precautionary measures.

The ministers also decided on Wednesday to declare new red zones, in Rahat, in the south; Arara, in northern Israel; and the Ajami neighborhood in Jaffa. Schools will be closed in these areas and gatherings of over 10 people will be banned.