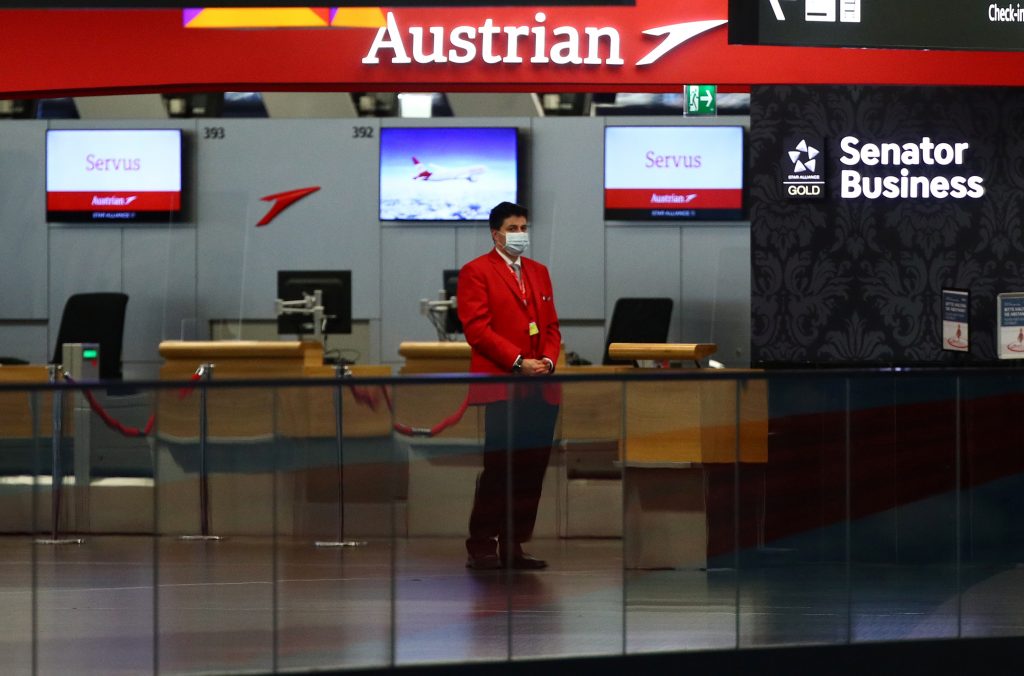 American Airlines, United Airlines and Delta Air Lines are now threatening to ban any passenger who refuses to wear a mask on board flights, the ABC reported. The airlines’ decision is part of a larger push from all major United States airlines made to hold fliers accountable following complaints from passengers that their mandatory mask requirements were not being enforced.

By May 11, all major U.S. airlines put new policies in place stating that passengers and crew have to wear face coverings in order to fly. Exceptions exist for kids, passengers eating and drinking and for those with certain medical conditions.

Still, not everyone has been following the rules.

“U.S. airlines are very serious about requiring face coverings on their flights,” Nicholas E. Calio, the president and CEO of A4A, said in a press release. “Carriers are stepping up enforcement of face coverings and implementing substantial consequences for those who do not comply with the rules.”

A4A said it is up to each carrier to determine the appropriate consequences and there are still questions surrounding each airline’s individual enforcement policy.

According to an internal memo from United Airlines obtained by ABC News, if a flight attendant notices or is informed of a passenger on board who is not wearing a mask and the passenger does not fall within an exception, “the flight attendant will proactively inform the customer that for the health and safety of everyone, face coverings are mandatory.”

They are then instructed to “offer to provide the customer with a mask if needed.”

According to the memo, “Any final decision or actions regarding a customer’s future flight benefits will not occur on board, but will instead take place after the flight has reached its destination and the security team has investigated the incident.”

American Airlines said they already enforce their mask policy at the gate, prior to boarding, and will deny boarding to passengers who don’t comply. They “may also deny future travel for customers who refuse to wear a face covering.”

Delta Air Lines said that those who choose not to comply “risk future flight privileges with Delta.”