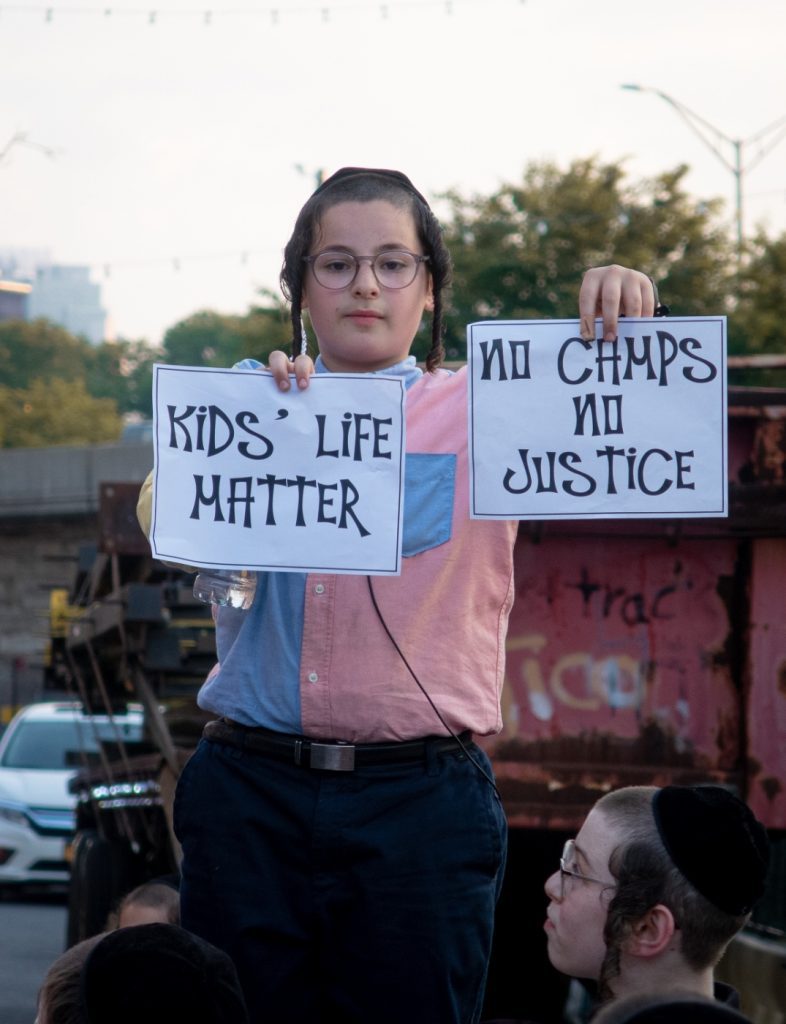 For years, government authorities, eager to avoid media scrutiny and deflect warranted criticism, have chosen to release bad news or controversial decisions late on a Friday afternoon. Known as the “Friday news dump,” this cowardly political gimmick has long been a thorn in the side of journalists.

For months, one of the issues weighing heavily on the minds of tens of thousands of parents — and children — in New York State has been whether overnight camps would be permitted to open this summer. For many families, overnight camp is seen as a necessity. Especially after being cooped up in crowded homes since the lockdown began in March, many youngsters eagerly awaited being able to enjoy fresh air and a desperately needed change of scenery in a secure, familiar camp setting.

Members of the Jewish community in particular lobbied hard for the camps to open, stressing both the real need that exists, as well as realistic, comprehensive plans to do so in a safe way.

Last Sunday, Governor Andrew Cuomo said he would “get an update early next week” from Health Commissioner Dr. Howard Zucker “and then we’ll make a decision.”

This past Friday, only minutes before 5:00 p.m., three hours before Shabbos began, the administration released a statement from Zucker declaring that sleepaway camps would not be allowed to open this summer season, crushing hopes and destroying plans for so many youngsters.

Some camps are courageously refusing to give up and are scrambling to make alternative arrangements in other states. At the same time, attorneys are preparing to go to court to ask for a preliminary injunction against the ban on camps.

The decision about the camps was particular jarring, coming at a time when, baruch Hashem, the number of COVID-related deaths, new hospitalizations, and new cases, have dramatically decreased, indicating that the danger has passed. It also comes as state and local authorities have allowed mass protests and civil unrest on the streets — with nary a mask nor any sign of social distancing in sight.

The lawsuit quotes the answer given by de Blasio to Hamodia reporter Reuvain Borchardt, who asked why the mayor differentiated between the protesters and the restrictions on houses of worship. The mayor’s widely quoted reply about “an extraordinary crisis seeded in 400 years of American racism” only underscored the extent of the double standard.

Another frontier in this ongoing skirmish has been the expulsion of children from playgrounds while simultaneously allowing protesters to gather only a short distance away. In response, some have arranged rallies attended by children to urge that playgrounds and camps be allowed to open. While local yeshivos and leading mechanchim have expressed strong opposition to the concept of children participating in such events, the very notion that activists would feel a need to suggest the idea is a telling testament to the degree of desperation being felt in the community.

As askanim and families recalibrate and plan their next steps in dealing with the man-made part of this crisis, we are mispallel that they are all gifted with the wisdom and courage to undertake the appropriate hishtadlus, and are blessed with siyatta diShmaya in their efforts.