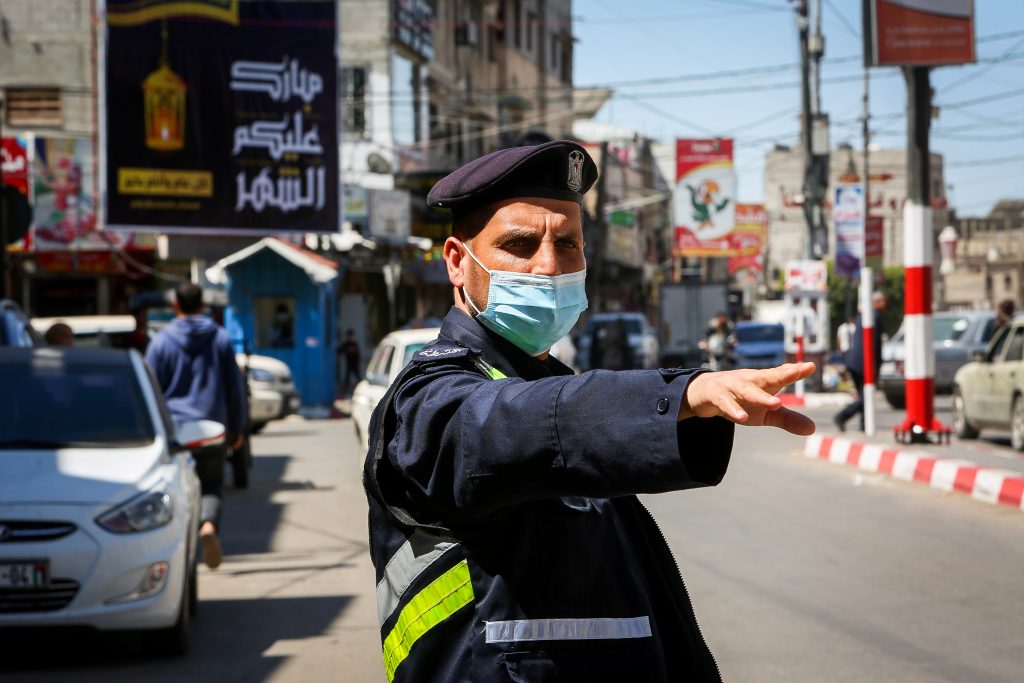 Palestinian security services confirmed on Tuesday reports that they have been destroying secret documents as a precaution against Israeli raids on their offices.

“We have been ordered to destroy confidential documents in our possession and we have obeyed this order,” a security source told AFP on condition of anonymity, saying that the instructions came from “high up.”

Two other security sources said some documents were destroyed after they were scanned and transferred to USB drives, which were then placed in “secret places,” AFP reported.

Palestinians sources said they feared a repetition of the raids that were carried out by Israel to seize documents during the Second Intifada in the early 2000s.

The disclosure comes amid threats of a return to acts of violence to protest Israel annexations in Yehudah and Shomron, including the suicide bombings and shootings that occurred during the Intifada.

Destruction of the documents began a month ago, after Palestinian Authority President Mahmoud Abbas declared that he was ending security coordination with Israel, according to one of the sources.