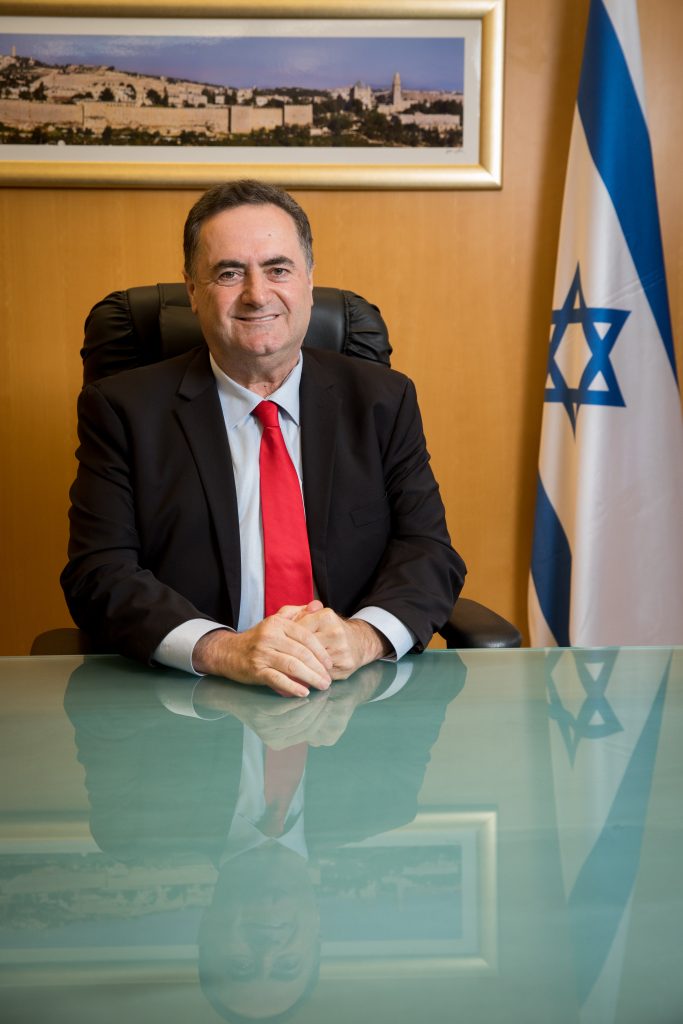 Finance Minister Yisrael Katz is poised to make the case for the reopening of the Israeli railway system at a coronavirus cabinet meeting on Wednesday, according to a report on Ynet.

“It defies logic that tens of thousands of Israelis travel on packed buses while the train remains closed,” Katz was quoted as saying on Tuesday.

Additionally, Katz will advocate the reopening of concert halls and other cultural activities, citing a statement Tuesday by Prime Minister Binyamin Netanyahu setting August 1 as a target date for allowing Greek and Cypriot flights into the country:

“Now, when a date has been set to reopen the skies on August 1, and tourism and flights are resuming, this is the time to release the cultural industry to [resume its] full operations,” Katz said in a tweet.

Meanwhile, health officials continued to express concern over a resurgence of the coronavirus.

Tel Aviv, seen as the center of the newest outbreak, has passed the 1,000 case mark, according to ministry figures.

No new deaths are reported, but there are 39 people in serious condition, including 29 on ventilators.