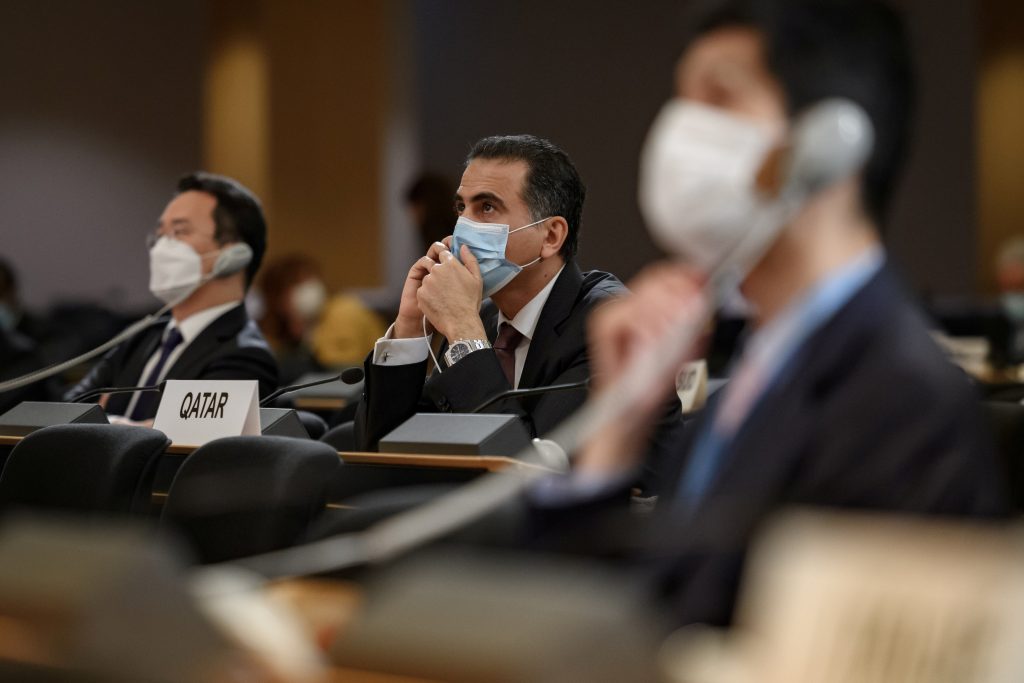 An Israeli diplomatic source rejected on Tuesday a condemnation of Israeli annexation plans by a group described as U.N. human rights experts.

“The annexation of occupied territory is a serious violation of the Charter of the United Nations and the Geneva Conventions, and contrary to the fundamental rule affirmed many times by the United Nations Security Council and General Assembly that the acquisition of territory by war or force is inadmissible,” it said.

The Israeli diplomat, who spoke on condition of anonymity, charged that “this statement is signed by an eclectic group of members of the U.N. Human Rights Council, some of whom have nothing to do with the region or the rights the statement deals with. One of the signatories, for instance, is special rapporteur for the rights of people with leprosy,” the source was quoted as saying by The Times of Israel.

“Those people have nothing to do with the issue this statement deals with, which shows that they have no real concern for human rights, but that it’s merely a political statement,” the source added.

The signatories, who are designated as rapporteurs, do not speak for the U.N., but report their findings to it.