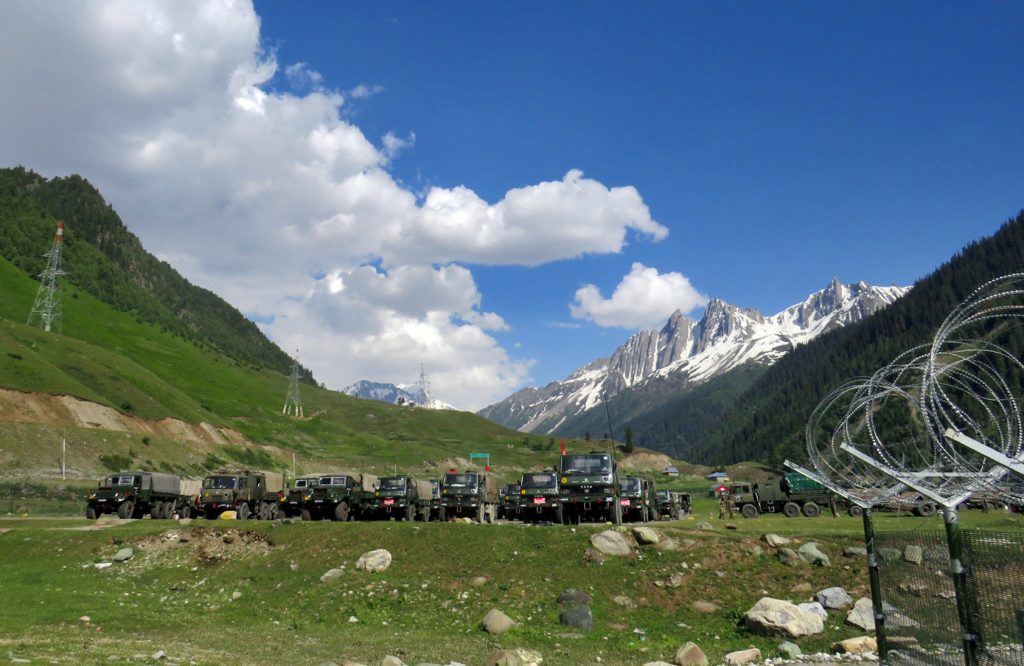 A border clash high in the Himalayas between the world’s two most populated countries has claimed the lives of 20 Indian soldiers in the first deadly violence since the two nuclear armed neighbors faced off in a border dispute 45 years ago.

The Indian and Chinese troops fought each other with fists and rocks along the high-altitude Himalaya terrain in a clash that left 20 Indian soldiers dead, Indian authorities said Tuesday.

China accused Indian forces of carrying out “provocative attacks” on its troops and has not said if any of its soldiers have died.

The Indian army said in its statement that the two sides had “disengaged” from the disputed Galwan area where they clashed overnight on Monday.

The army originally reported that three Indian soldiers had died, but later said 17 additional soldiers succumbed to injuries they suffered in the sub-zero temperatures where the clash occurred in the Himalayan region of Ladakh.

Thousands of soldiers on both sides have been facing off for over a month along a remote stretch of the 2,100-mile Line of Actual Control, the border established following a war between India and China in 1962 that resulted in an uneasy truce.

The clash Monday — during which neither side fired any shots, according to Indian officials — is the first deadly confrontation between the two Asian giants since 1975.

Vivek Katju, a retired Indian diplomat, said the deadly violence represented a dramatic departure from the four-decades-old status quo of troops from the two countries facing off without any fatalities.

Lt. Gen. D.S. Hooda, a former head of the Indian military’s Northern Command, under which Kashmir and Ladakh fall, said the incident was the “most serious confrontation” between India and China since 1975, when Chinese troops killed four Indian soldiers in an ambush in the Twang region of northeastern India’s Arunachal Pradesh state.

“It’s a very complicated and serious situation, and it will take real, hard negotiating skills to resolve this,” Hooda said.

India unilaterally declared Ladakh a federal territory while separating it from disputed Kashmir in August 2019. China was among the handful of countries to strongly condemn the move, raising it at international forums including the U.N. Security Council.