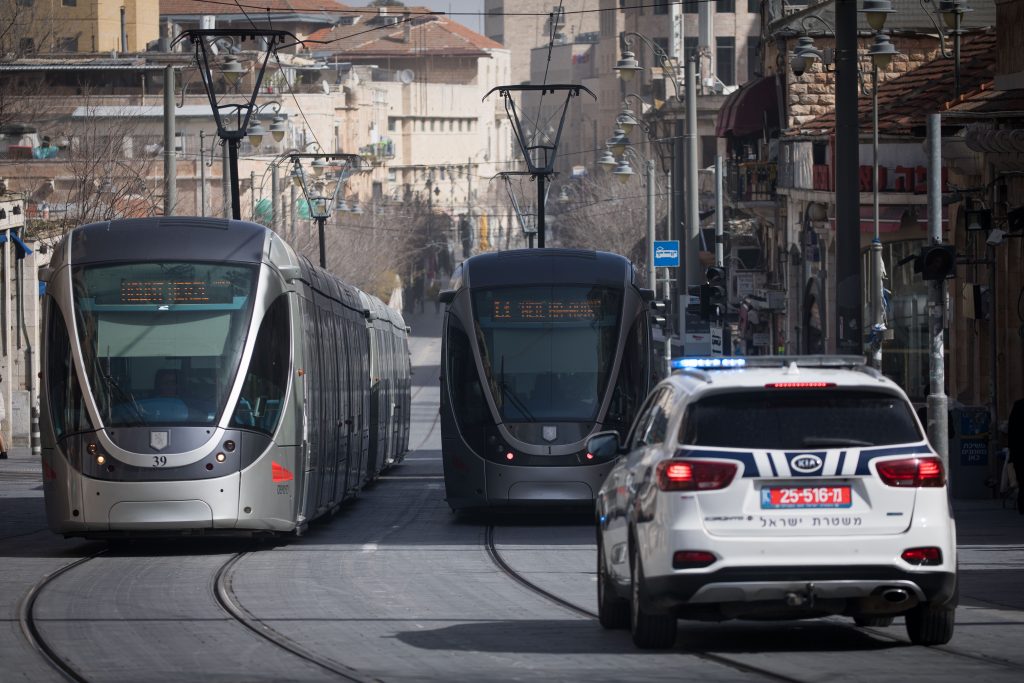 Concerns over the economic impact of the coronavirus were heightened on Tuesday with the release of a Knesset report that forecasts the closure of some 70,000 businesses in 2020.

Taking into account about 30,000 businesses that are expected to open in the coming months, the country will see a net loss of 40,000 businesses, according to the findings of the Knesset Research and Information Center.

Rehiring of workers laid off during the coronavirus shutdown has not been as brisk as economists had hoped.

During May, 206,000 people who were laid off without pay returned to work, as compared to only 35,000 who went back to work in April. There are currently 738,000 registered jobseekers, indicating that 228,000 more people have returned to work since the start of June.

The Israel Employment Service said the situation is likely better than that, as some of those who have since returned to work have not yet been reported.

Minister of Economy and Industry Amir Peretz said on Tuesday: “The data showing the rate of return to work is still unsatisfactory and my concern is that by September there will still be 400,000 (10%) unemployed. Success is turning a crisis into an opportunity and we are working on a broad plan to train workers who will be swiftly integrated back into the workforce.”

Meanwhile, a presentation at a conference of the Israel Economics Association ranked Israel last among the developed countries for the scope of government aid measured as a percentage of GDP.

In a lecture at the conference, Prof. Martin Eichenbaum of Northwestern University warned Israeli policymakers against “fear of the budgetary cost of intervention,” the swelling of the state deficit due to large aid packages to hard-hit businesses and the unemployed.

“Government aid to the economy can be compared to a bridge laid over a chasm,” Eichenbaum said. “Since there is no way of knowing the length of the bridge required, you have to decide which risk is the greater – that the bridge will be too short, or too long.”

“The Israeli bridge looks less stable, less clear, and shorter-term than the bridges of the developed countries,” said another participant at the conference, Prof. Zvi Eckstein, dean of the Tiomkin School of Economics and head of the Aaron Institute for Economic Policy at the Interdisciplinary Center Herzliya.