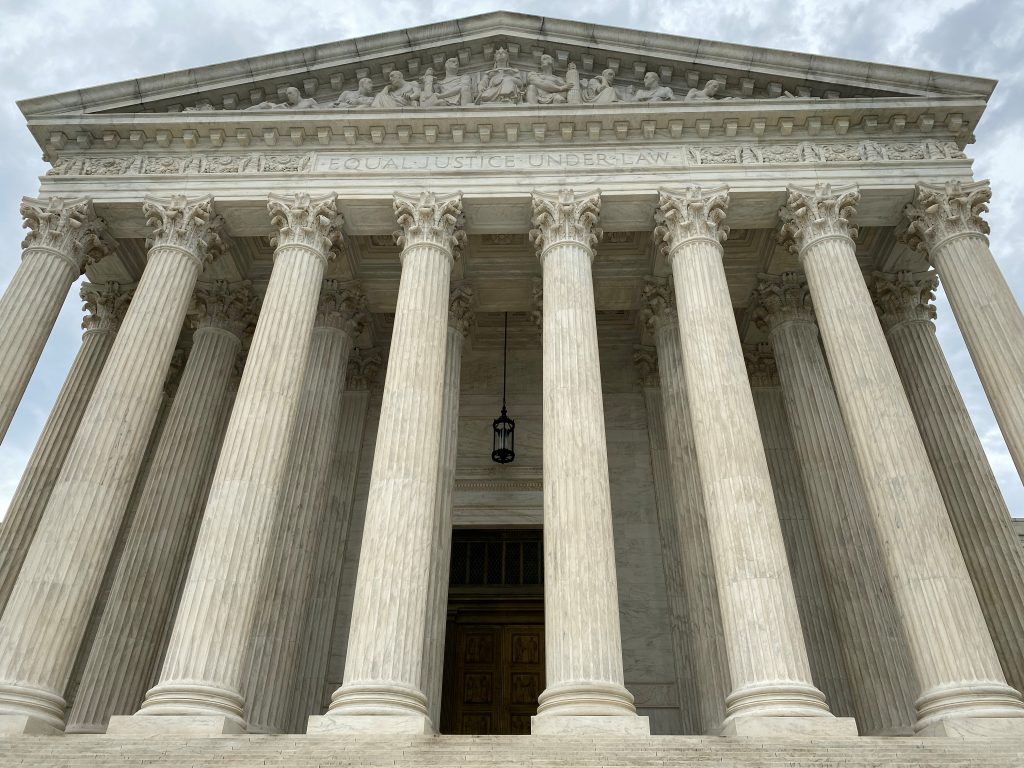 The Supreme Court on Monday handed President Donald Trump a defeat in his legal showdown with the most populous U.S. state, declining to hear his administration’s challenge to “sanctuary” laws in California that protect immigrants from deportation.

The justices left in place a lower court ruling that upheld the bulk of three laws in the Democratic-governed state that limit cooperation with federal immigration enforcement authorities. The Trump administration had appealed that ruling to the high court.

Trump has made his hardline immigration policies a focus of his presidency, including a crackdown on legal and illegal immigration.

His administration sued California in 2018 in federal court, accusing the state of unlawfully obstructing enforcement of federal immigration law and saying the measures violate the Constitution’s provision that federal laws take precedence over state laws.

The California “sanctuary” laws in question prohibit private employers in the state from voluntarily cooperating with federal immigration officials and bar local law enforcement authorities from sharing information with federal officials about the release of potentially deportable immigrants from custody.

California Attorney General Xavier Becerra, a Democrat, has argued that the laws protect privacy in the workplace and prevent the state from being coerced into enforcing federal immigration law.