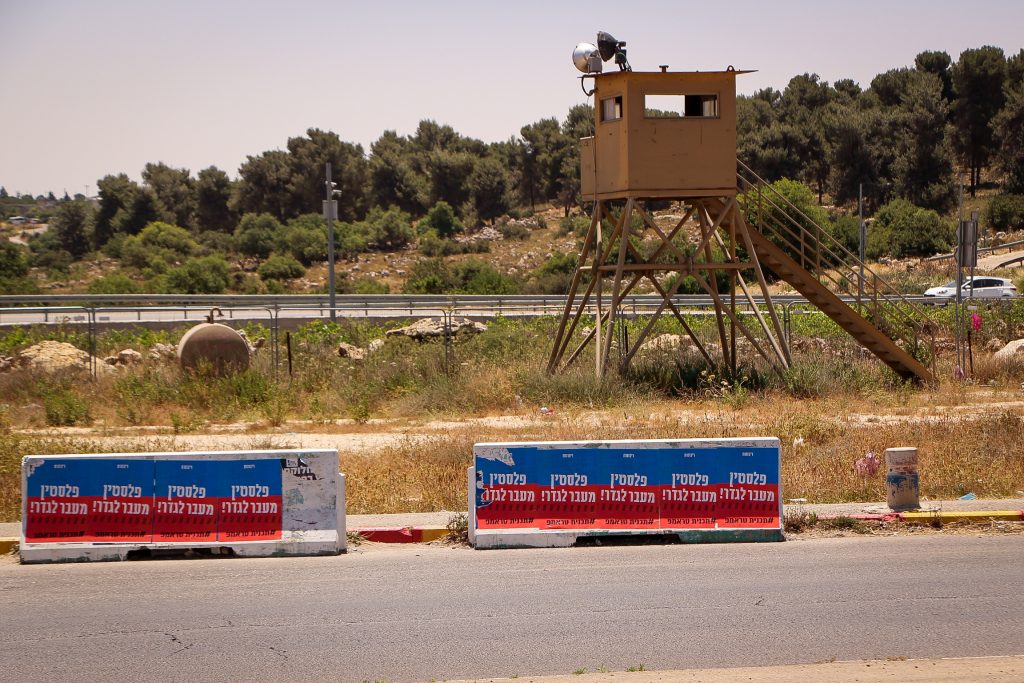 As some Yesha leaders on Sunday continued to vocally oppose the Trump administration’s Middle East plan, senior Likud officials called them “irresponsible” and even “crazy.” According to Yisrael Hayom, the Likud officials accused them of trying to undermine the historic opportunity by disseminating false information about the maps of the areas designated for Israeli sovereignty.

“After 70 years of expectations, the settlers, of all people, will be the ones who ruin the historic possibility of applying sovereignty. They are hovering around MKs, doing interviews in the press, coaching anyone they can against the plan, and they aren’t even completely familiar with all the details,” one Likud official said to Yisrael Hayom.

According to some senior Likud officials, the Trump administration has asked for clarifications in the wake of this opposition. “The Americans are telling us something along these lines: ‘The entire Arab world is against the plan of the century, all the Europeans also oppose it, the American and Israeli left oppose it, and now even the [Israeli] right is against it – so why implement this plan at all? What can we answer to these questions?” asked a Likud official.

Over the past few weeks, Yesha leaders who oppose the Trump plan have made efforts to display a map that paints a specific scenario, but Likud officials say that this is not the map of the actual plan.

“The main map the settlers are going around with is not the correct map. The prime minister has more than 10 different maps; each one consists of a different scenario. The various maps were meant for the discussions with the Americans and it’s quite possible that ultimately parts of one map will be incorporated with parts of another map… In the meantime, [Yesha leaders] are walking around and feeding misleading information to anyone they talk to,” a Likud official said.

In the Likud, officials added that “if we don’t come away with Israeli sovereignty [in Yehudah and Shomron], it will only be because of the Yesha leaders who oppose the plan. They’re crazy. Irresponsible. There never has been, and likely never will be, another administration as pro-Israel and pro-settlements as this one. If this doesn’t happen now, it will be a missed opportunity of historic proportions, and only the settlement leaders will be responsible.”

On Monday, Yisrael Gantz, chief of the Binyamin Regional Council and a member of the Yesha Council, released a statement in response to the comments attributed to the Likud: “My friends in the Likud, a little respect, please. Everything we’ve put out until now regarding the Deal of the Century has come true. When everyone was euphoric about some groundbreaking process, we knew that we needed to be on alert.

“We expect you to at least consult with us, to share with us, rather than hide things. And certainly we’d expect you not to turn us into a punching bag, especially when we’re pointing out facts you might be trying to conceal. Chance the plan and apply sovereignty properly. You can do this.”