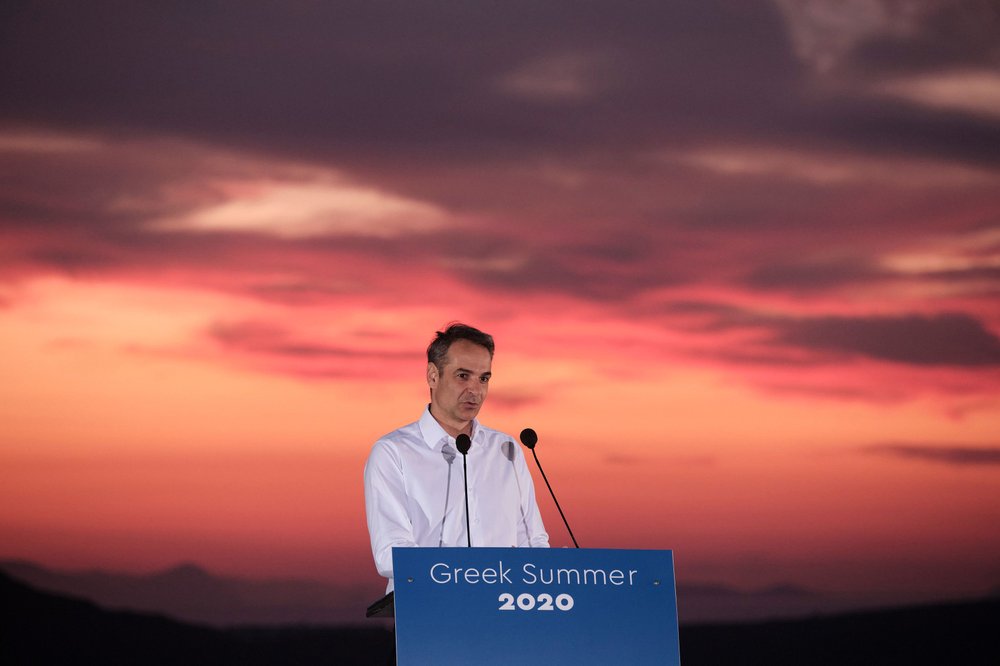 Prime Minister of Greece Kyriakos Mitsotakis is set to arrive in Yerushalayim on Tuesday with a delegation of ministers to discuss regional matters with Israeli leaders.

“We will discuss the peace plan of President Trump and we will talk about energy and the EastMed [gas pipeline], stability in the Middle East with an emphasis on Iran and Lebanon,” Iris Ambor, director of the Foreign Ministry’s Southern Europe Department, told journalists on Monday.

Israel, Greece and Cyprus in January signed the historic EastMed deal for a natural gas pipeline that will extend from the eastern Mediterranean to Europe, despite protests from Turkey.

Mitsotakis will have six ministers traveling with him, including defense and tourism, though the visit is only an overnight one.

Israel is reportedly banking on Greece and Cyprus to help it fend off heavy pressure from the European Union to abandon plans for annexation in Yehuda and Shomron.

“Our request to Greece is to support us at the EU level, to make sure the European Union has sensible language when dealing with the peace plan,” an Israeli source told AFP.

EU foreign ministers held a teleconference with U.S. Secretary of State Mike Pompeo on Monday to communicate their opposition to Israel extending sovereignty in the region.