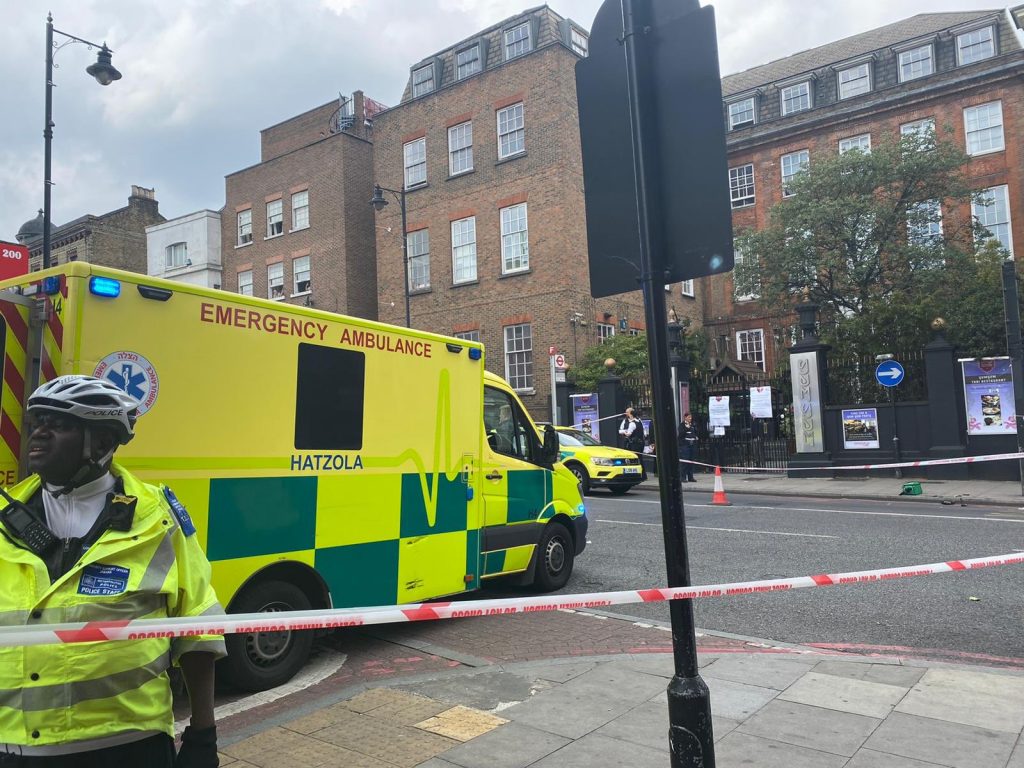 A man has been charged following a stabbing attack in London’s Stamford Hill neighborhood on Friday, Metropolitan Police said in a statement.

44-year-old Stanley Francis, of Coronation Avenue, N16 was charged on Saturday with attempted murder and possessing an offensive weapon in a public place. He will appear in custody at Thames Magistrates’ Court on Monday.

On Friday morning, Rabbi Alter Yaakov Schlesinger was stabbed in a suspected hate crime, suffering head wounds. He was released from hospital on Shabbos.

Rabbi Schlesinger held a seudas hodaah on Motzoei Shabbos, to thank Hashem for the miracles that kept him alive, after he was stabbed numerous times and was left with only light injuries.